Llewellyn's 2022 Witches' Calendar
The vision of offering rare, out of print books affordable even to limited earners. 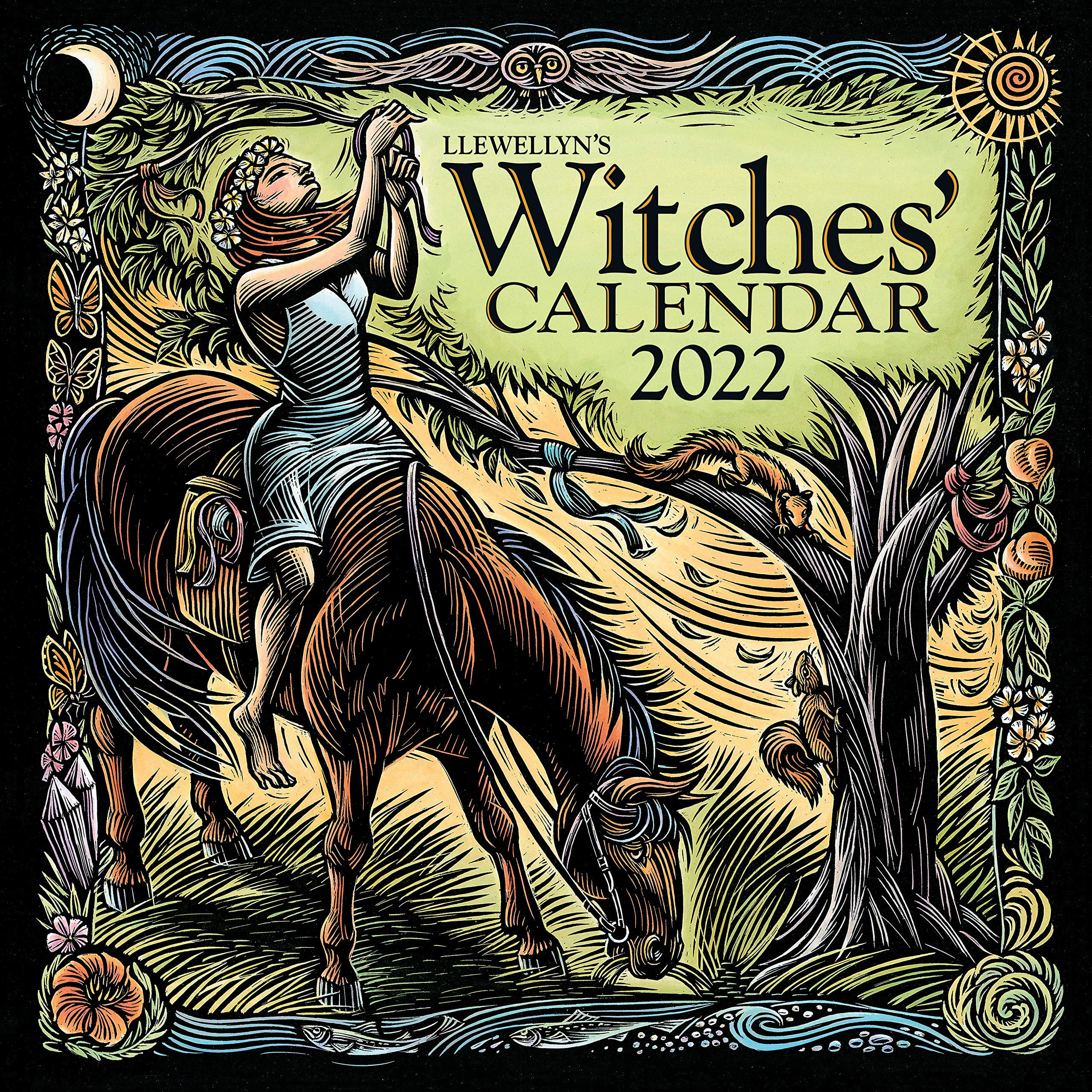 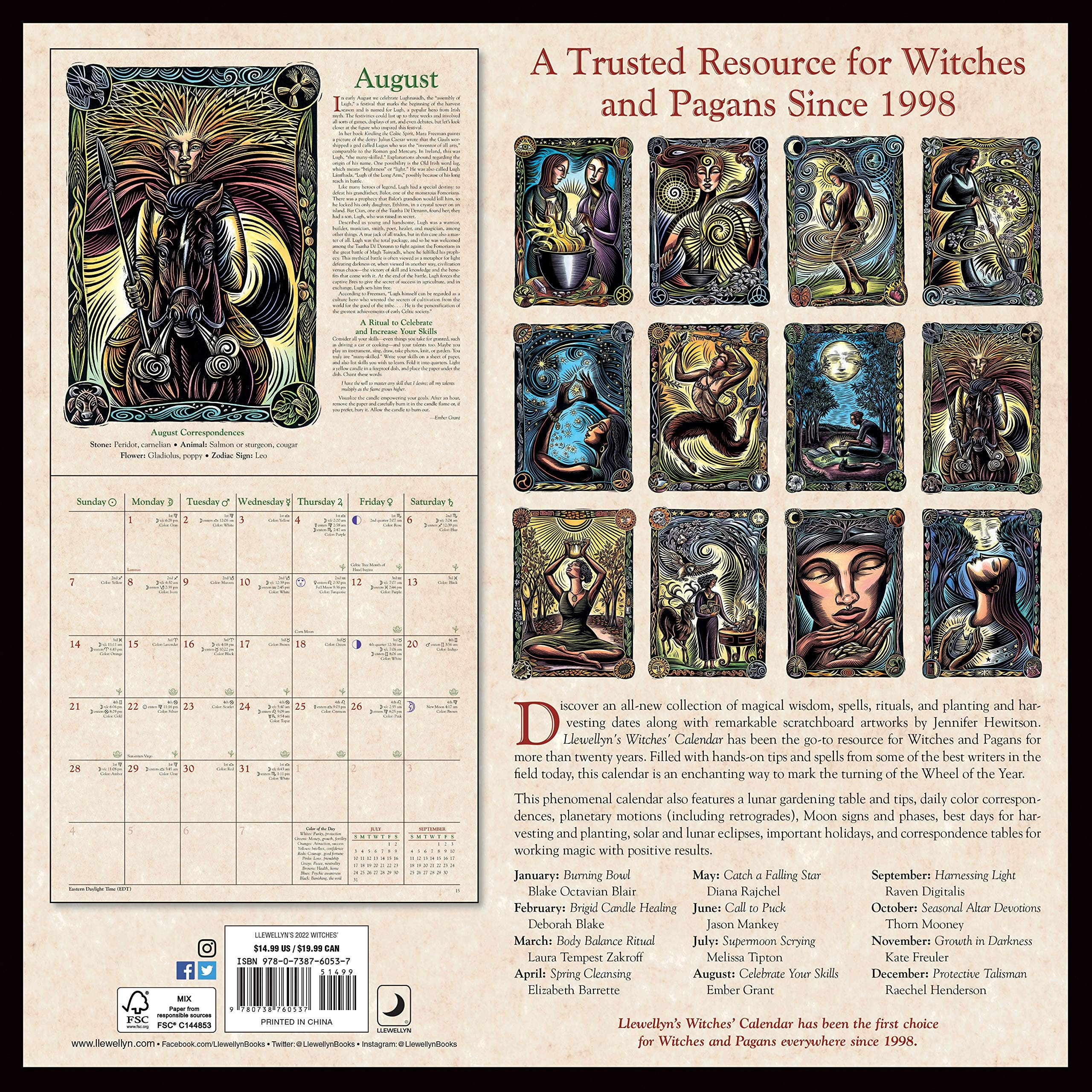 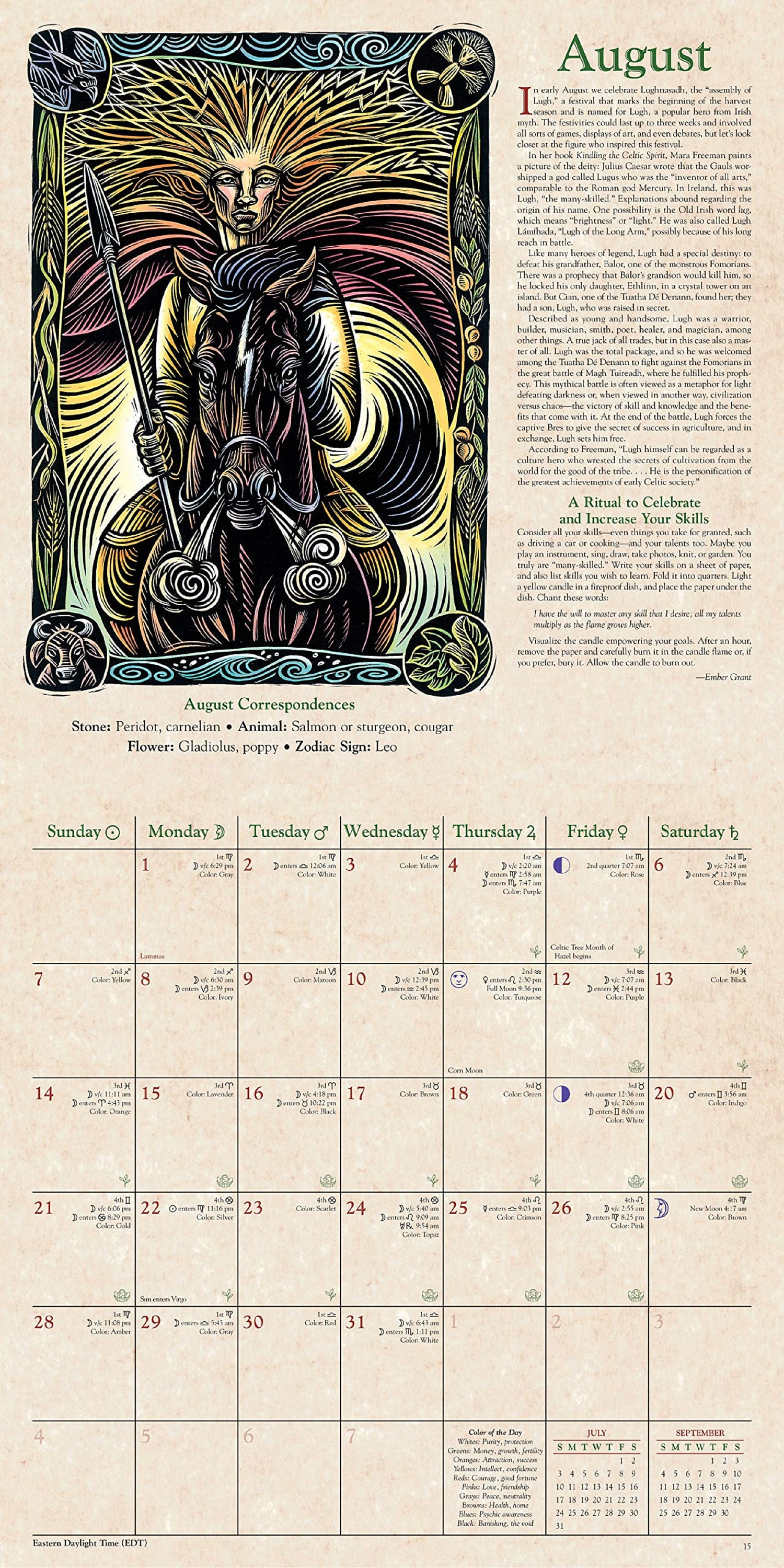 Since 1998, Llewellyn's Witches' Calendar has been a favorite way to mark the turning of the Wheel of the Year. This beautiful calendar features magical wisdom, astrological data, and Witch's holidays, making it the perfect choice for bringing more happiness and enchantment into your year.

Each month features beautiful, original art by award-winning illustrator Jennifer Hewitson as well as an inspiring article and spell or ritual that explores:

Coming Out of the Dark (Deborah Blake)

Movement, Balance, and Magic at the Equinox (Laura Tempest Zakroff)

About the Author
Llewellyn Publications has grown and expanded into new areas of personal growth and transformation since it began as the Portland School of Astrology in 1901. Along with the strong line of astrology books the company was founded upon, Llewellyn publishes books on everything from alternative health and healing, Wicca and Paganism, to metaphysics and the paranormal-and since 1994 has published a growing list of Spanish-language titles.

Llewellyn has long been know as one of America's leading publishers of New Age books, producing a wide variety of valuable tools for transformation of the mind, body and spirit. Reach for the Moon-and discover that self-help and spiritual growth is what Llewellyn is all about.

Deborah Blake is a Wiccan high priestess and leader of the eclectic group Blue Moon Circle. She manages the Artisans' Guild, a not-for-profit artists' cooperative shop, and works as a tarot reader and energy healer. Deborah is the author and cocreator of many books and decks, including Everyday Witch Tarot, Everyday Witchcraft, A Year and a Day of Everyday Witchcraft, and The Little Book of Cat Magic.

Laura Tempest Zakroff is a professional artist, author, dancer, designer, and Modern Traditional Witch. She holds a BFA from the Rhode Island School of Design (RISD) and her myth-inspired artwork has received awards and honors worldwide. Laura blogs for Patheos as "A Modern Traditional Witch," for Witches & Pagans magazine as "Fine Art Witchery," and contributes to The Witches' Almanac. She is the author of several bestselling books, including Sigil Witchery and Weave the Liminal. She is also the creator of the bestselling Liminal Spirits Oracle. Laura lives in New England.

Diana Rajchel began her career planning to serve as clergy and write about all subjects spiritual. It did not occur to her or anyone else to say with what agency she might assume priesthood. The result of this oversight in intention setting is that she is now an itinerant city priestess, well-practiced witch, and somewhat unintentional subversive. Her background includes Wicca, folk witchcraft, conjure, and a whole lot of experience organizing people that don’t like knowing that they’re organized. Diana splits her time between San Francisco, California, where she co-owns Golden Apple Metaphysical, and southwestern Michigan, where she runs Earth and Sun spiritual coaching with her partner. In between her wanderings she teaches as part of the Magick 101 series for Wicked Grounds Annex in San Francisco, and teaches and reads tarot at Elements Kalamazoo in Michigan. Diana has 25 years’ experience as a professional tarot reader and western herbalist and has 29 years’ experience as a professional writer. She is also the pet DragonCat to a very ladylike boxer named Nora.

Jason Mankey is a third-degree Gardnerian High Priest and helps run two Witchcraft covens in the San Francisco Bay Area with his wife, Ari. Jason is a popular speaker at Pagan and Witchcraft events across North America and Great Britain. He is the channel manager at Patheos Pagan, the world's most read Pagan blogging site, and writes there at Raise the Horns. He also writes for the magazine Witches & Pagans. Jason is the author of Transformative Witchcraft, The Witch's Athame, and The Witch's Book of Shadows and the coauthor of The Witch's Altar.

My favorite yearly calendar. I love the artwork as well as the montly information all in one place.