Reincarnation Cards: Awakening Far Memory [With Cards]
The vision of offering rare, out of print books affordable even to limited earners. 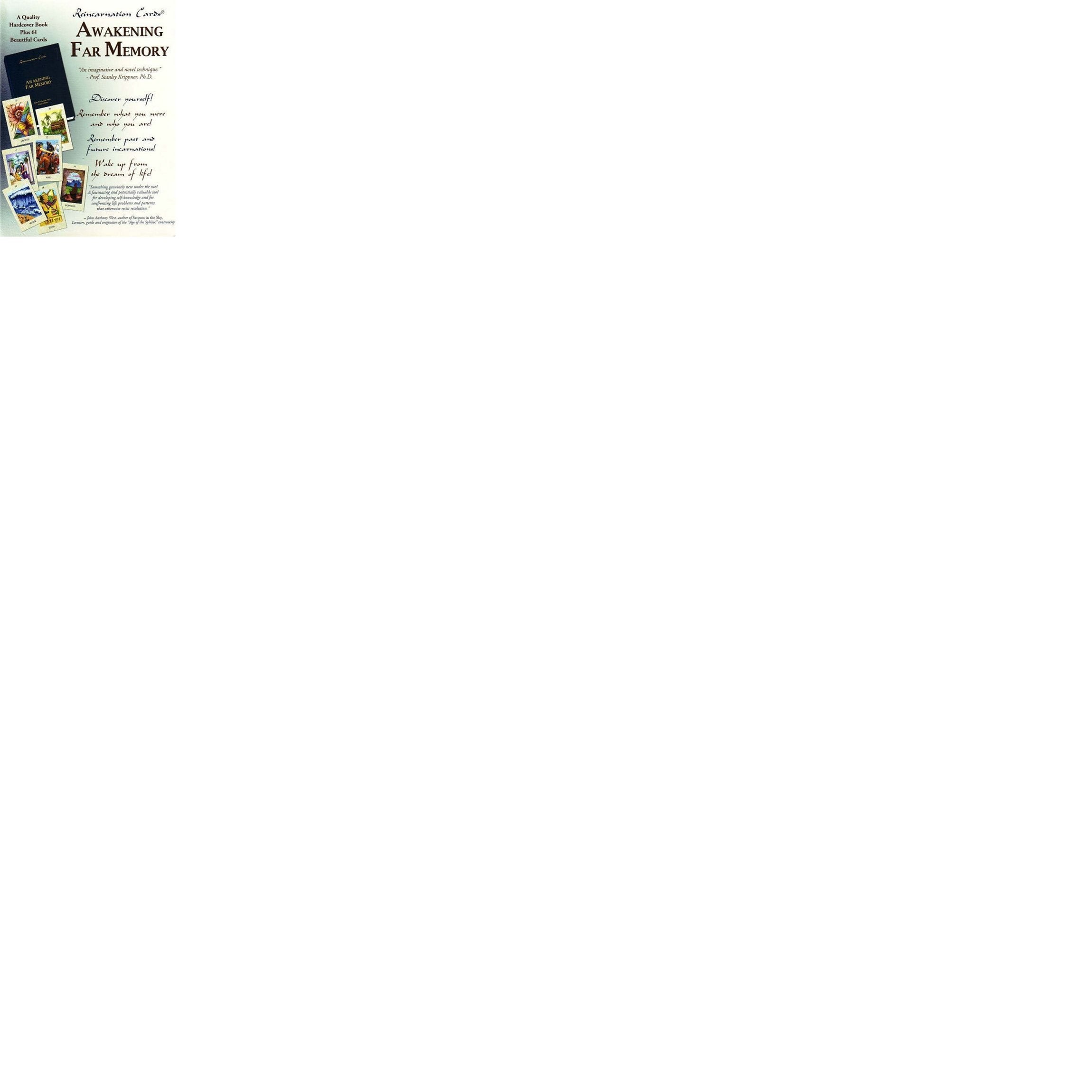 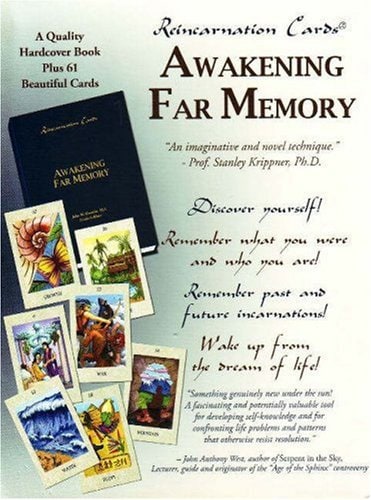 Reincarnation is a phenomenon that fascinates everyone. What is it that incarnates? What is the soul? Do we have the same personality from life to life? The same sex, or indeed, alternatively, any sex at all? Answers to these questions, and more, are now about to become accessible to you. Authors John Knowles, M.A. and Linda Leblanc believe the time has come for a wider perspective on the implications of reincarnational phenomena and what such experiences can tell us about who we really are. Reincarnation Cards, Awakening Far Memory consists of a quality hardcover book and 61 beautifully illustrated full-color cards carefully designed to evoke intuitive responses. This technique to access forgotten memories of other incarnations is an innovative approach that appeals to all ages. Knowles and Leblanc present the evidence for reincarnation and a philosophical framework for deeper understanding.

About the Author
John Marett Knowles, M.A. Econ. (Ottawa), Canadian philosopher and parapsychologist, was born in New York in 1923. Pilot and Intelligence Officer, Royal Canadian Air Force (1941 45). A pre-Pearl Harbor American volunteer, he flew Hurricane fighters on 146 Squadron, Royal Air Force and was a Chindit officer under General Wingate, attached to a British infantry column behind enemy lines in Burma, 1944. He was a post-war, career Public Servant with the Canadian Government (diplomat, consul, trade official) and United Nations (consultant, project manager, senior adviser to governments), serving in many countries worldwide over many years. A lifelong student of philosophy following a life-transforming mystical experience at the age of eight, his first published philosophical work, Advanced Concepts of Management, was written as part of a training program that he designed for trade commissioners of the People s Republic of China and taught in Beijing in 1986. Other philosophical essays have since appeared in appropriate British, American and Cypriot journals. He speaks English, French, German, Italian, Spanish and has a working knowledge of Greek and several other languages. Linda Anne Leblanc, was born in Ottawa, Canada, in 1953. Beginning in 1977, she accompanied her husband, John Knowles, in his assignments around the world with the United Nations. She also worked in various United Nations organizations in Geneva, Switzerland. She is an accredited Outreach Trainer of The Monroe Institute, facilitating Hemi-Sync and other workshops. Both a lecturer and a writer, her articles have appeared in magazines and publications in Cyprus and the USA. She speaks English, French and has a working knowledge of Greek. Following their retirement to the Eastern Mediterranean island of Cyprus in 1989, they continue to pursue lifelong interests and studies in philosophy, consciousness, the paranormal, including the UFO phenomenon, sacred sites and ancient civilizations.