Tarot by Numbers: Learn the Codes That Unlock the Meaning of the Cards
The vision of offering rare, out of print books affordable even to limited earners. 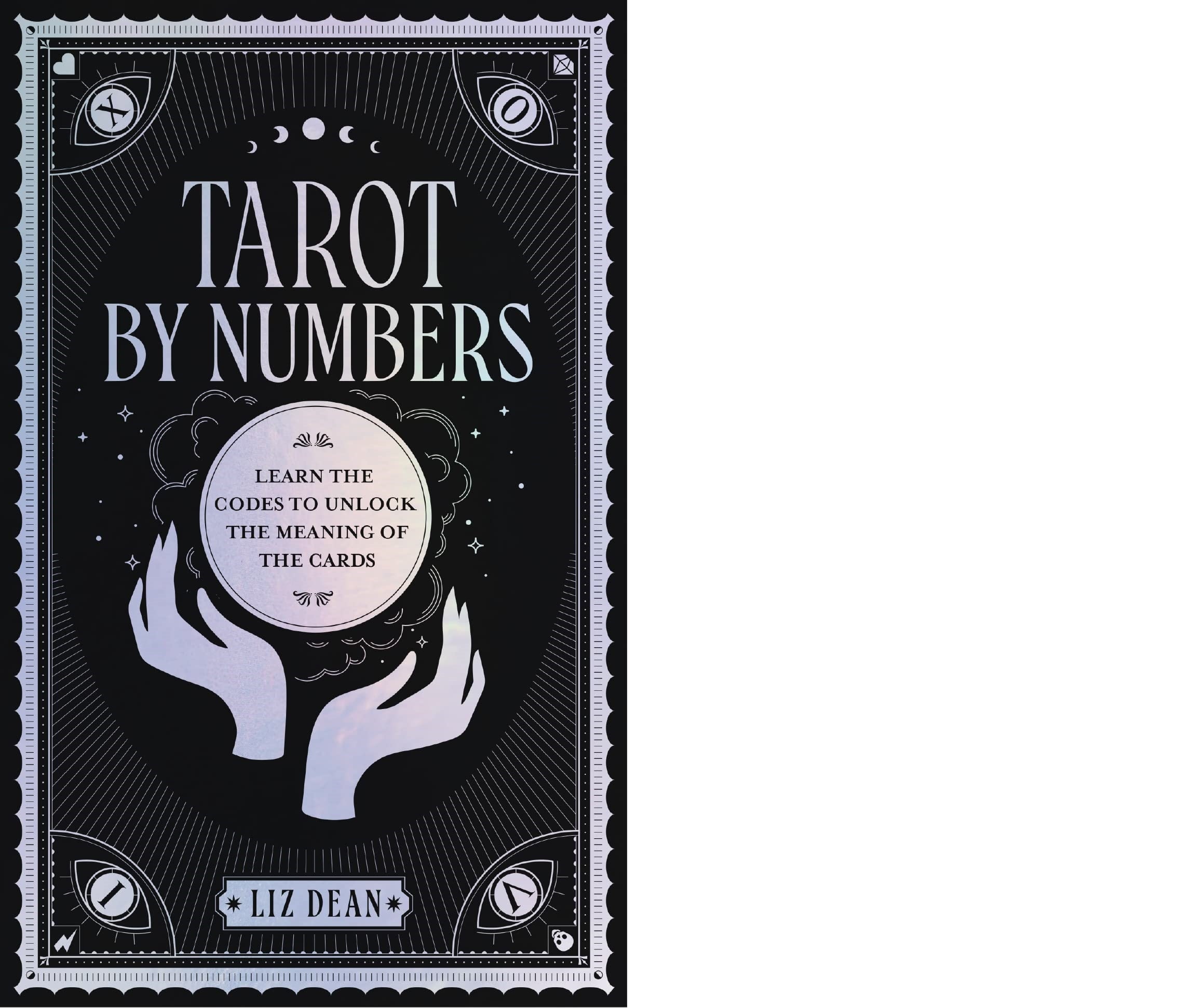 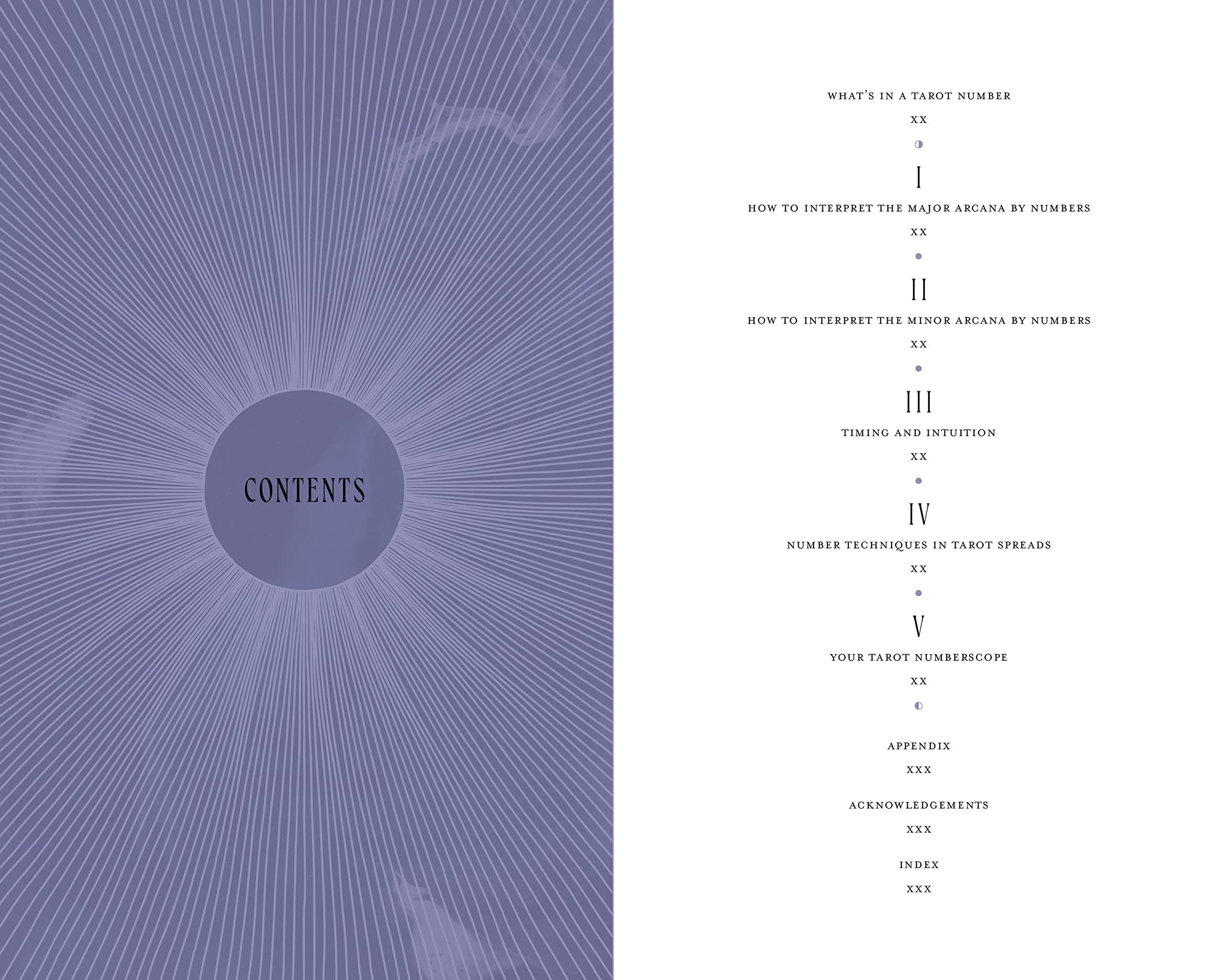 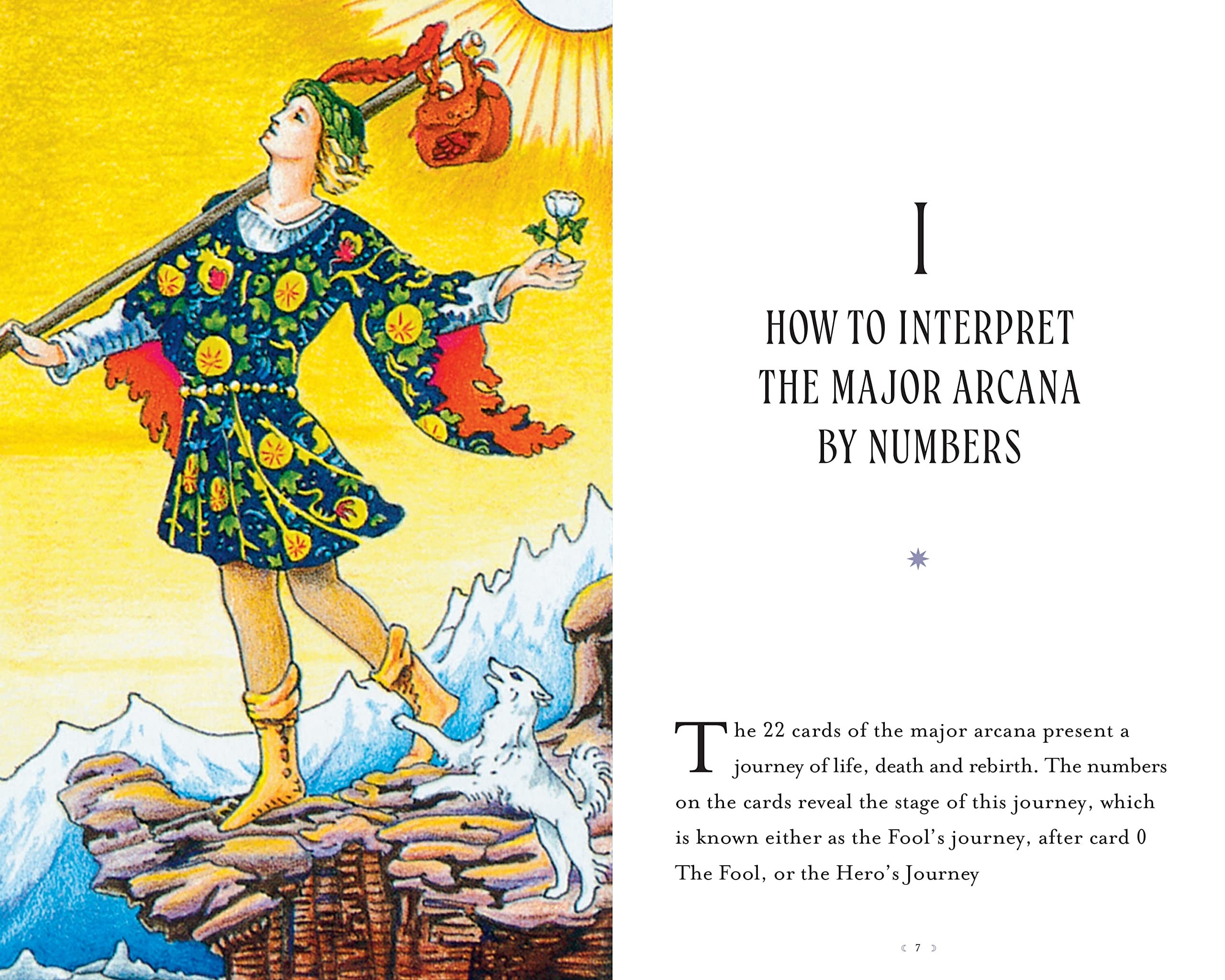 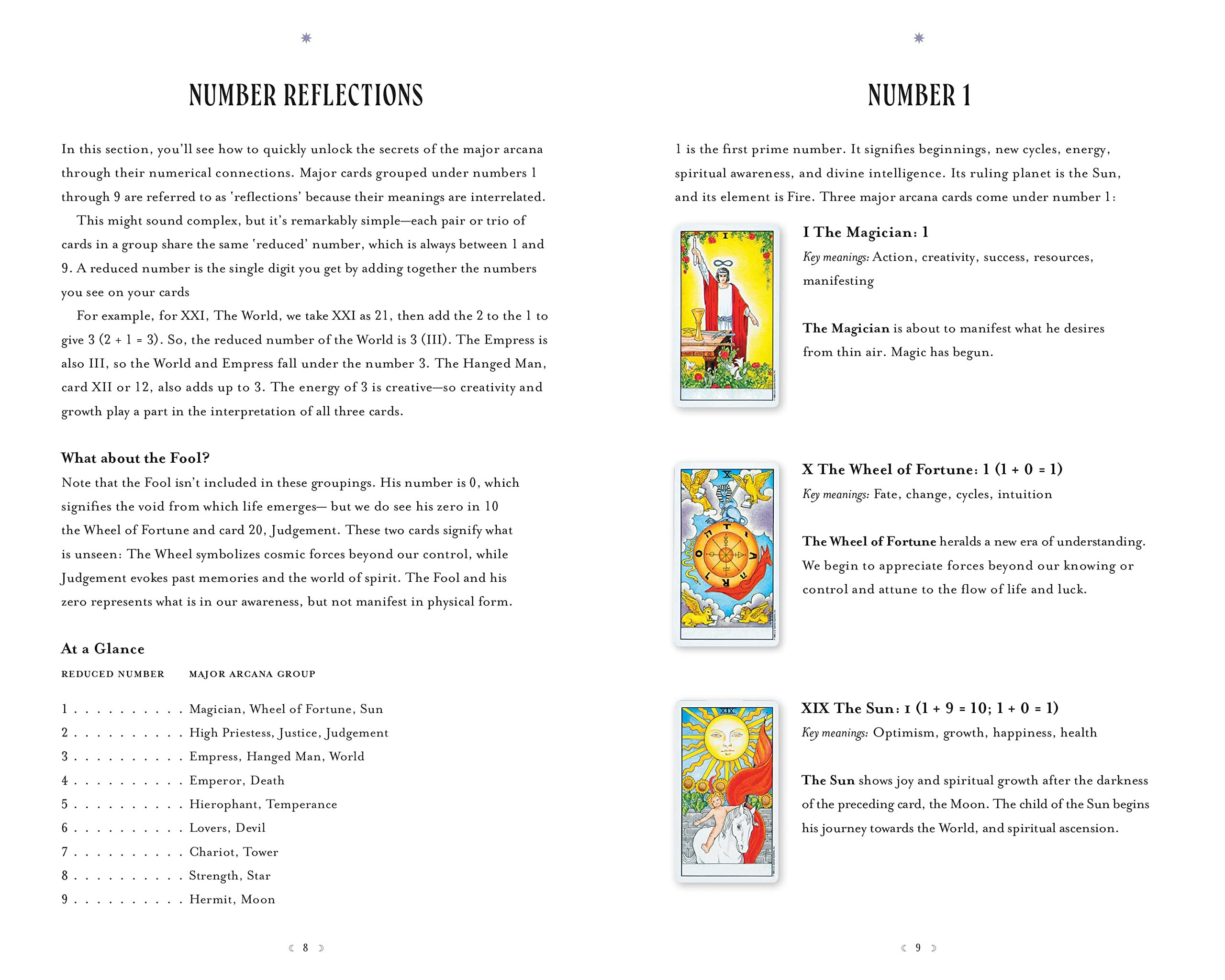 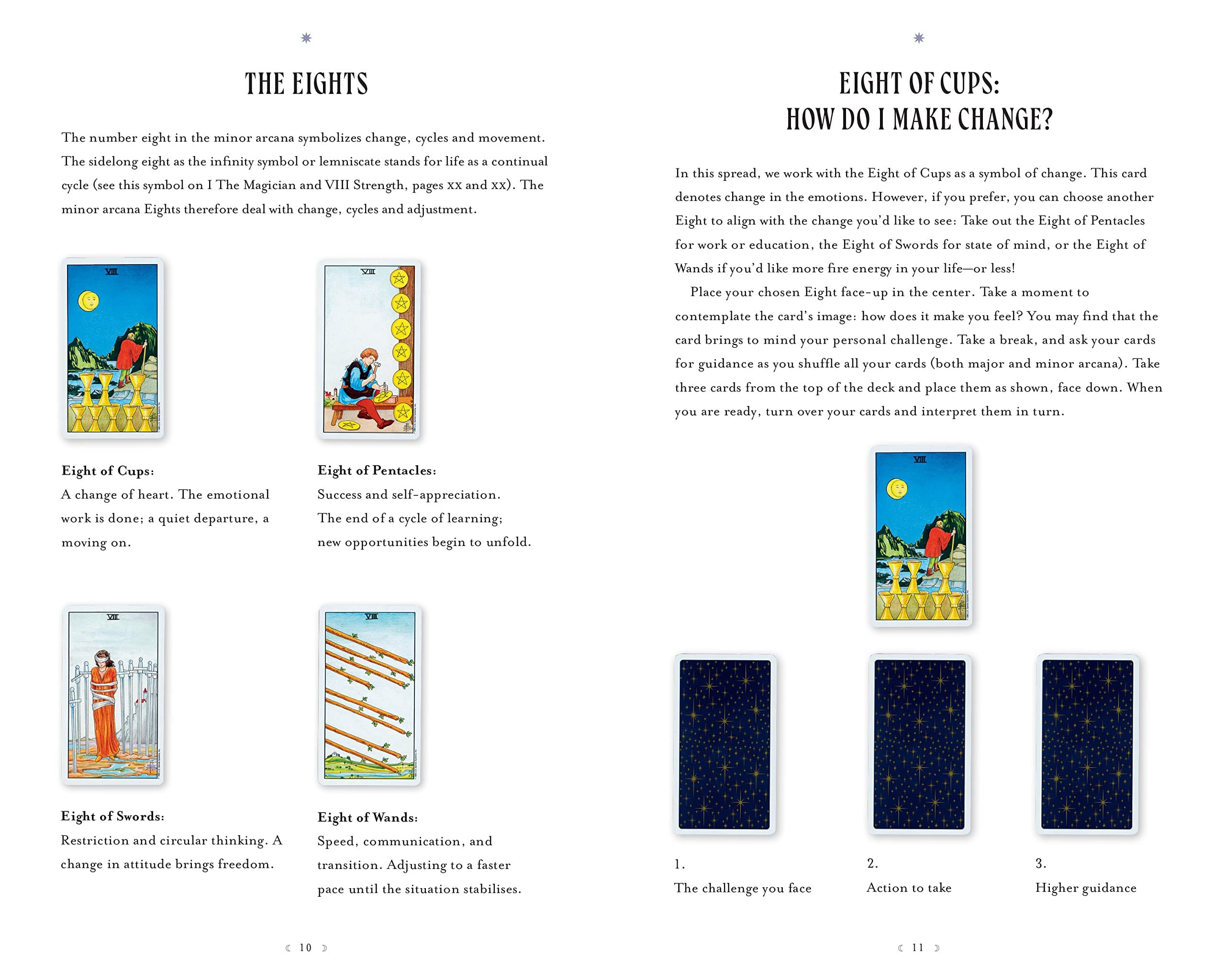 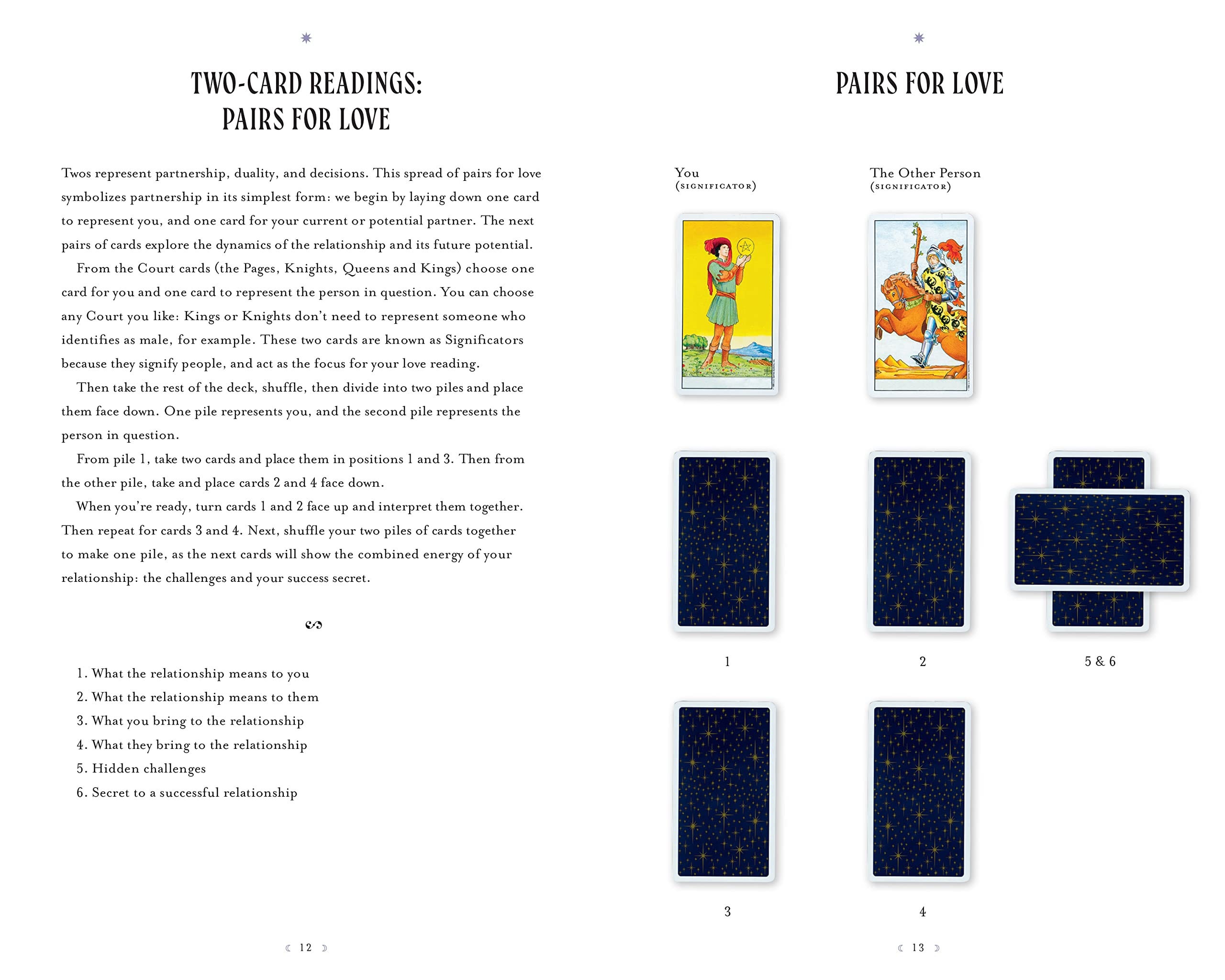 Tarot by Numbers: Learn the Codes That Unlock the Meaning of the Cards

Tarot by Numbers: Learn the Codes that Unlock the Meaning of the Cards
Hardcover – July 5, 2022
by Liz Dean (Author)

Do you want to learn tarot, but feel overwhelmed by all the card meanings? Tarot by Numbers teaches you one of the easiest ways to read cards in an instant—to look at each card’s number.

Numbers are tarot’s operating system. In a tarot deck, there are 22 major arcana cards numbered 0 to 21, plus four suits of 56 cards, named the minor arcana. Just like playing cards, these minor cards are numbered Ace to 10. Even at a glance, you can see how the Ace might reveal beginnings (the idea) and the Ten, an ending (or ultimate expression of the idea). Combine the numbers with other immediate clues such as the card’s suit (Wands, Cups, Swords, Pentacles), colors, and main image and you will be able to quickly discern the card’s meaning.

With Tarot By Numbers, you’ll discover what numbers mean in a reading, along with some professional number techniques, such as finding your tarot Birth Card by adding up the numbers in your date of birth, and discovering your ‘tarotscope’—which tarot cards influence each year of your life.

This book is perfect for tarot newbies who need an accessible route into tarot (without having to read all the history, myth, and symbolism), as well as the more experienced practitioner looking to refresh their tarot connection.

About the Author
Liz Dean (London, England) is a professional tarot reader and Angelic Reiki™ Healer at Psychic Sisters in Selfridges, London. A best-selling tarot author, Liz had studied divination for over 20 years. Liz is the author of The Golden Tarot (over 300,000 sold worldwide), The Ultimate Guide to Tarot, The Ultimate Guide to Tarot Spreads, The Victorian Steampunk Tarot, Fairy Tale Fortune Cards, 44 Ways to Talk to Your Angels, The Tarot Companion, The Divination Handbook, and Tarot Made Simple. Liz is also one of the “Tarot Masters” included in Kim Arnold’s eponymous collection of 38 essays. In addition, she is a former co-editor of the UK’s leading spiritual magazine, Kindred Spirit (2011–2013), and an award-winning poet.