The Bruised Reed (Puritan Paperbacks)
The vision of offering rare, out of print books affordable even to limited earners. 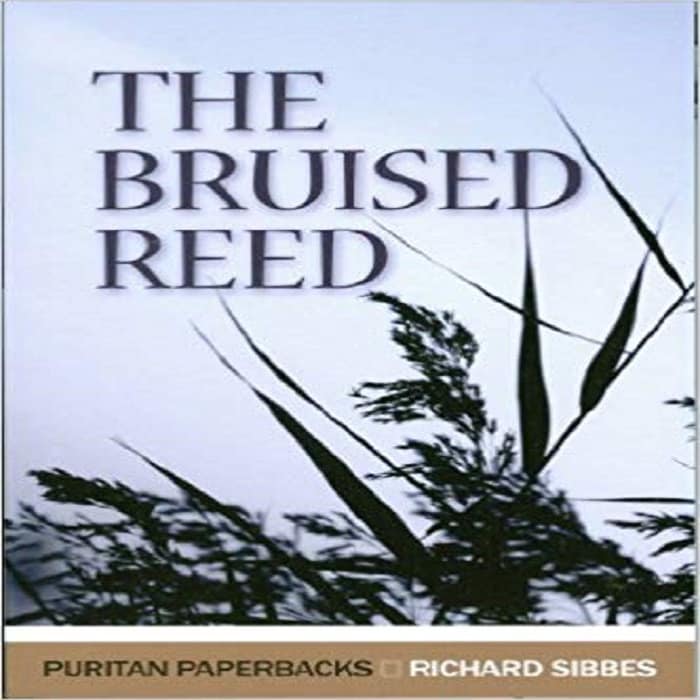 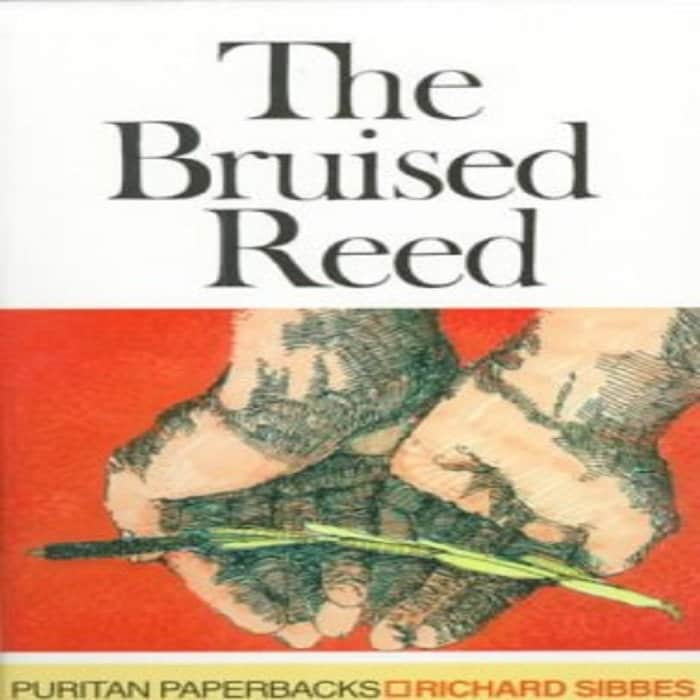 Richard Sibbes (1577-1635), one of the most influential figures in the Puritan movement during the earlier years of the seventeenth century, was renowned for the rich quality of his ministry. 'The Bruised Reed' shows why he was known among his contemporaries as 'the sweet dropper'.

'The Bruised Reed' is now issued for the first time in a smaller format in the Puritan Paperbacks series. Some of the language and punctuation have been modernized to make the work more accessible.

In this famous exposition of Isaiah 42:3, Sibbes unfolds the tender ministry of Jesus Christ, who is 'a physician good at all diseases, especially at the binding up of the broken heart

Author
Richard Sibbes was born at Tostock, Suffolk, in 1577 and went to school in Bury St Edmunds. His father, ‘a good sound-hearted Christian’, at first intended that Richard should follow his own trade as a wheelwright, but the boy’s ‘strong inclination to his books, and well-profiting therein’ led to his going up to St John’s College, Cambridge in 1595. He was converted around 1602-3 through the powerful ministry of Paul Bayne, the successor of William Perkins in the pulpit of Great St Andrew’s Church.

After earning his B.D. in 1610, Sibbes was appointed a lecturer at Holy Trinity Church, Cambridge. Later, through the influence of friends, he was chosen to be the preacher at Gray’s Inn, London, and he remained there until 1626. In that year he returned to Cambridge as Master of St Catherine’s Hall, and later returned to Holy Trinity, this time as its vicar. He was granted a Doctorate in Divinity in 1627, and was thereafter frequently referred to as ‘the heavenly Doctor Sibbes’. He continued to exercise his ministry at Gray’s Inn, London, and Holy Trinity, Cambridge, until his death on 6 July 1635 at the age of 58.

Review
'I shall never cease to be grateful to...Richard Sibbes who was balm to my soul at a period in my life when I was overworked and badly overtired, and therefore subject in an unusual manner to the onslaughts of the devil...I found at that time that Richard Sibbes, who was known in London in the early seventeenth century as "The Heavenly Doctor Sibbes" was an unfailing remedy...The Bruised Reed.. quieted, soothed, comforted, encouraged and healed me.' --D. Martyn Lloyd-Jones