The Rough-Face Girl
The vision of offering rare, out of print books affordable even to limited earners. 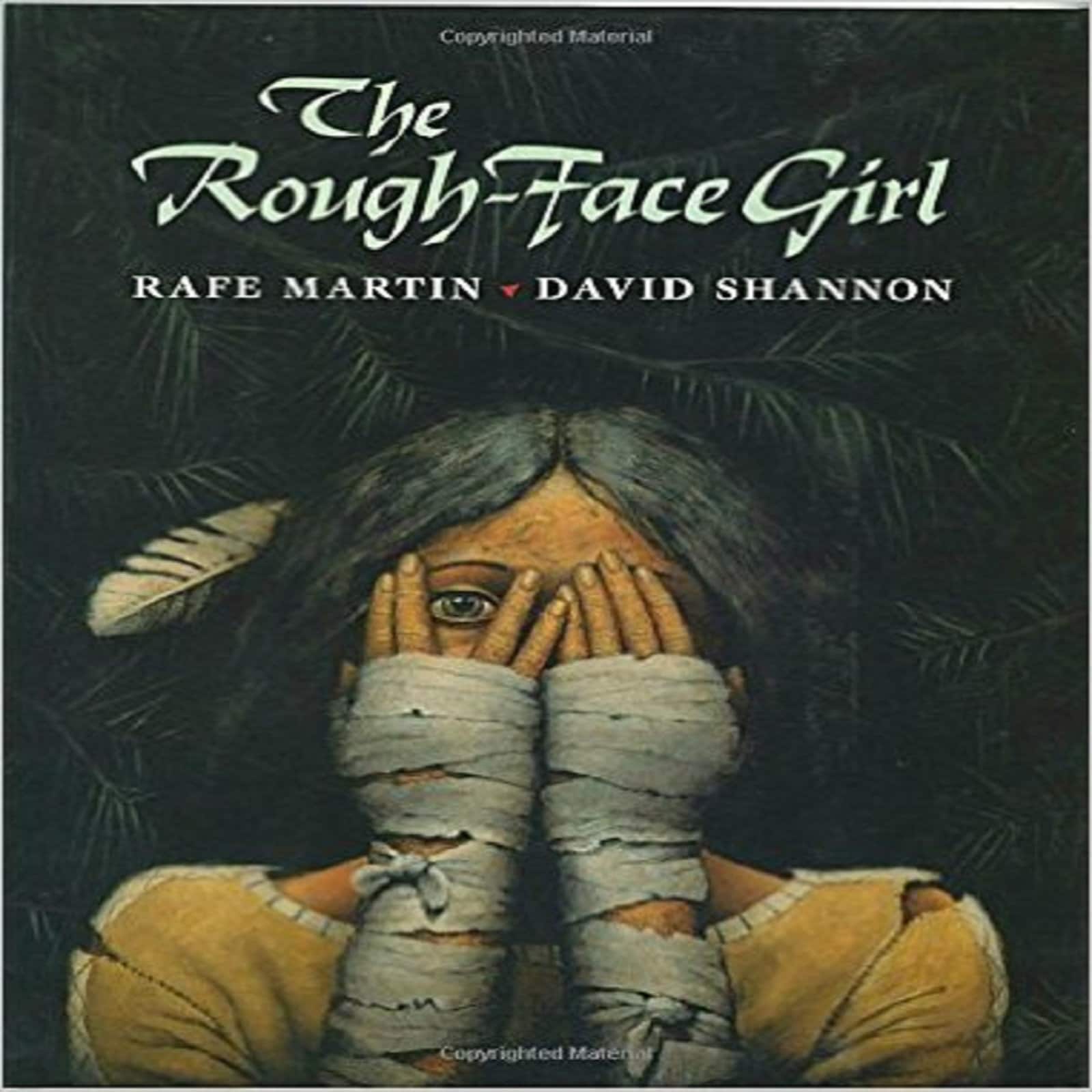 In a village by the shores of Lake Ontario lived an invisible being. All the young women wanted to marry him because he was rich, powerful, and supposedly very handsome. But to marry the invisible being the women had to prove to his sister that they had seen him. And none had been able to get past the sister's stern, all-knowing gaze.

Then came the Rough-Face girl, scarred from working by the fire. Could she succeed where her beautiful, cruel sisters had failed?
Review
"A strong, distinctive tale with art to match." --Kirkus Reviews (pointer review)"A powerful retelling. . . . The text contains the cadences and rhythms of oral language, and the illustrations, dark and vivid, use earth tones and shadows to convey the drama of the text." --Horn Book"A splendid read-aloud." --School Library Journal"The drama of the haunting illustrations--and of Martin's respectful retelling--produce and affecting work." --Publishers Weekly"Striking . . . This will make an impact on youngsters in folklore units, Native American studies, and story hour sessions." --The Bulletin of the Center for Children's BooksAn IRA Teacher's Choice BookA Parents Magazine Best Book of the YearWinner of the Georgia Children's Picture Storybook AwardWinner of Nebraska's Golden Sower Award

About the Author
Rafe Martin is an internationally known, award-winning author and storyteller. His books and tapes have received national and regional acclaim, including: ALA Notable Children's Book distinction, Parent's Choice Gold Awards, the Anne Izard Storytellers Choice Award, and Honor Book for the 1994 Texas Bluebonnet Award. His work as a storyteller has been cited by the Women's National Book Association, which presented him with the Lucille Micheels Pannell Award for his "unique creativity and effectiveness in bringing children and books together."

Rafe Martin is dedicated to creating literature that empowers children's imaginations. Drawing on the world's tradition of tales, as well as a growing number of his original stories, he seeks to pass on the storyteller's primary gifts: faith in the creative imagination and in the power of wish and dream; awareness of the interrelation of all living things; respect for the vision of the earth's many cultures; and delight in the mysteries of language--mere sounds on the air, or squiggles on paper--which allow us to use our own minds to see. Language and stories, he feels, are not only our oldest technologies but our most precious resources. How can T.V. begin to compare!

Great book,great price,really like this book,and got here fast. Thanks.