Selected Poems (Penguin Classics)
The vision of offering rare, out of print books affordable even to limited earners. 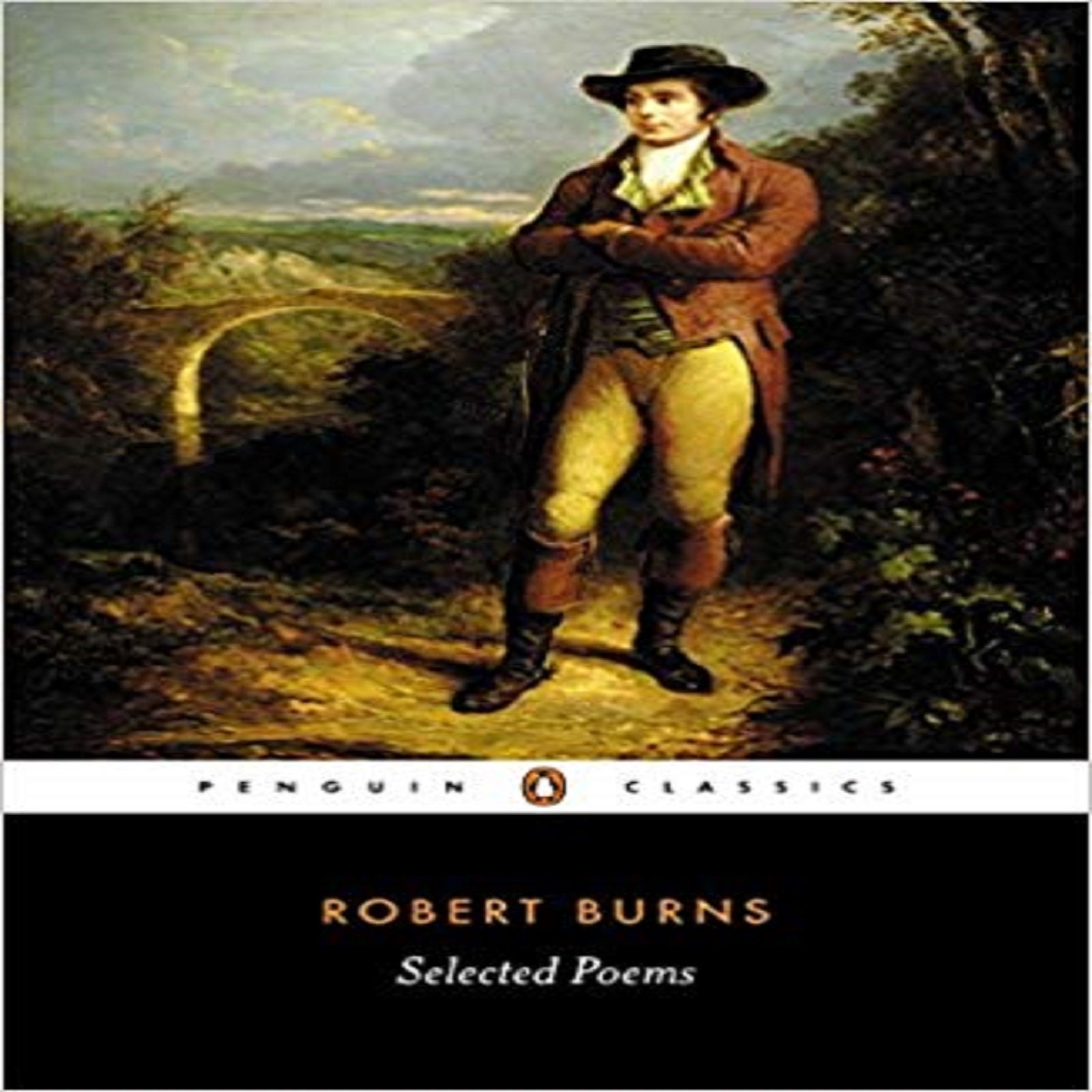 This selection gives equal weight to the two aspects of Robert Burns's reputation, as a lyricist and as a much-loved Scottish poet. Placing works in probable order of composition, it includes lyrics to his most well known songs, such as the nostalgic "Auld Lang Syne," the romantic "A Red, Red Rose," and the patriotic "Scots What Hae." As a poet, Burns wrote with deceptive simplicity and imaginative sympathy, and demonstrated enormous range—from comic dramatic monologues such as Holy Willie's Prayer, which mocks hypocrisy, to narratives including the celebrated Tam O' Shanter, about the ghostly visions of a drunk.

About the Author
Robert Burns (1759-1796) was the son of a struggling tenant farmer in Ayrshire, who nevertheless joined with neighbours to employ a university-trained tutor for their children. When very young, Burns read the Bible, the English Augustans and Gray; later he immersed himself in the poetry of Milton and the sentimental fiction of Sterne.

The surrounding countryside was rich in folklore, but the vernacular poetry of Robert Fergusson came his way only by chance and it was not until his early twenties that he realized the possibilities of contemporary literature in Scots. Meanwhile the privation and overwork of subsistence farming began the rheumatic heart-disease that was to cause his premature death. His father died less than a month after averting bankruptcy proceedings in 1784 and Burns, as head of the family, leased a farm at Mossgeil. He began to circulate verse satires on Calvinist extremists, and in July 1786 the Church avenged itself by exacting public penance from him and Jean Armour who was pregnant by him and whom he acknowledged as his wife in 1788.

Poems, Chiefly in the Scottish Dialect was published in 1786 and enthusiastically received and Burns spent the winters of 1786-7 and 1787-8 in Edinburgh, acting out with increasing unease the role of child of nature and untutored poet of the plough in which the Edinburgh gentry had cast him, seeking relief in the city's hard-drinking low life. An admirer leased him a farm at Ellisland and in 1789 he was appointed to the Excise Division in nearby Dumfries. The farm failed, through lack of capital, and, continuing with the Excise, Burns devoted his main energies to the collection and rewriting of Scots songs. He moved to Dumfries in 1791, where, despite official investigation into his sympathies for the French Revolution, he was promoted in the Excise and helped to organize local Volunteer units. His health gave way and he died in 1796.