Botanical Inspirations Deck & Book Set
The vision of offering rare, out of print books affordable even to limited earners. 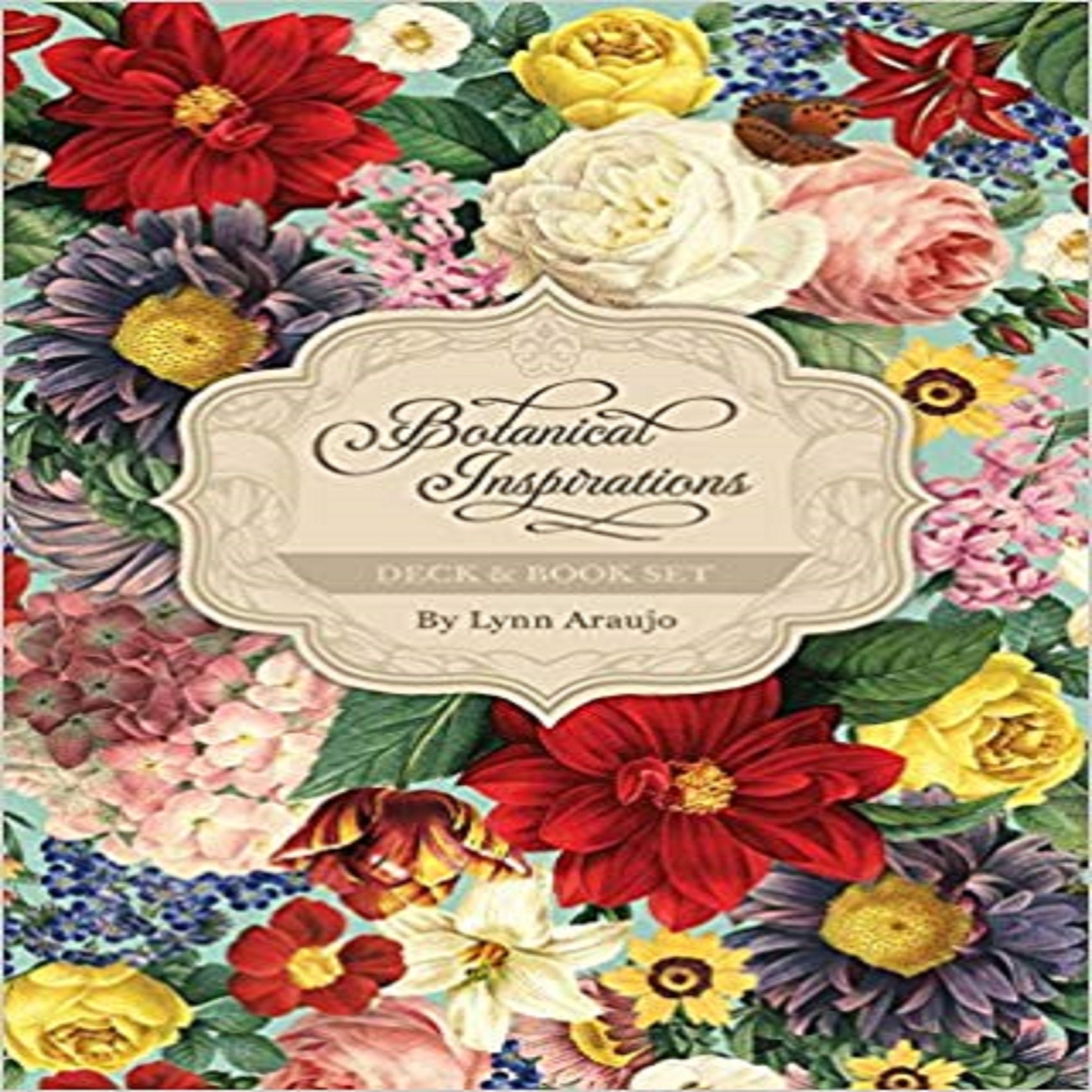 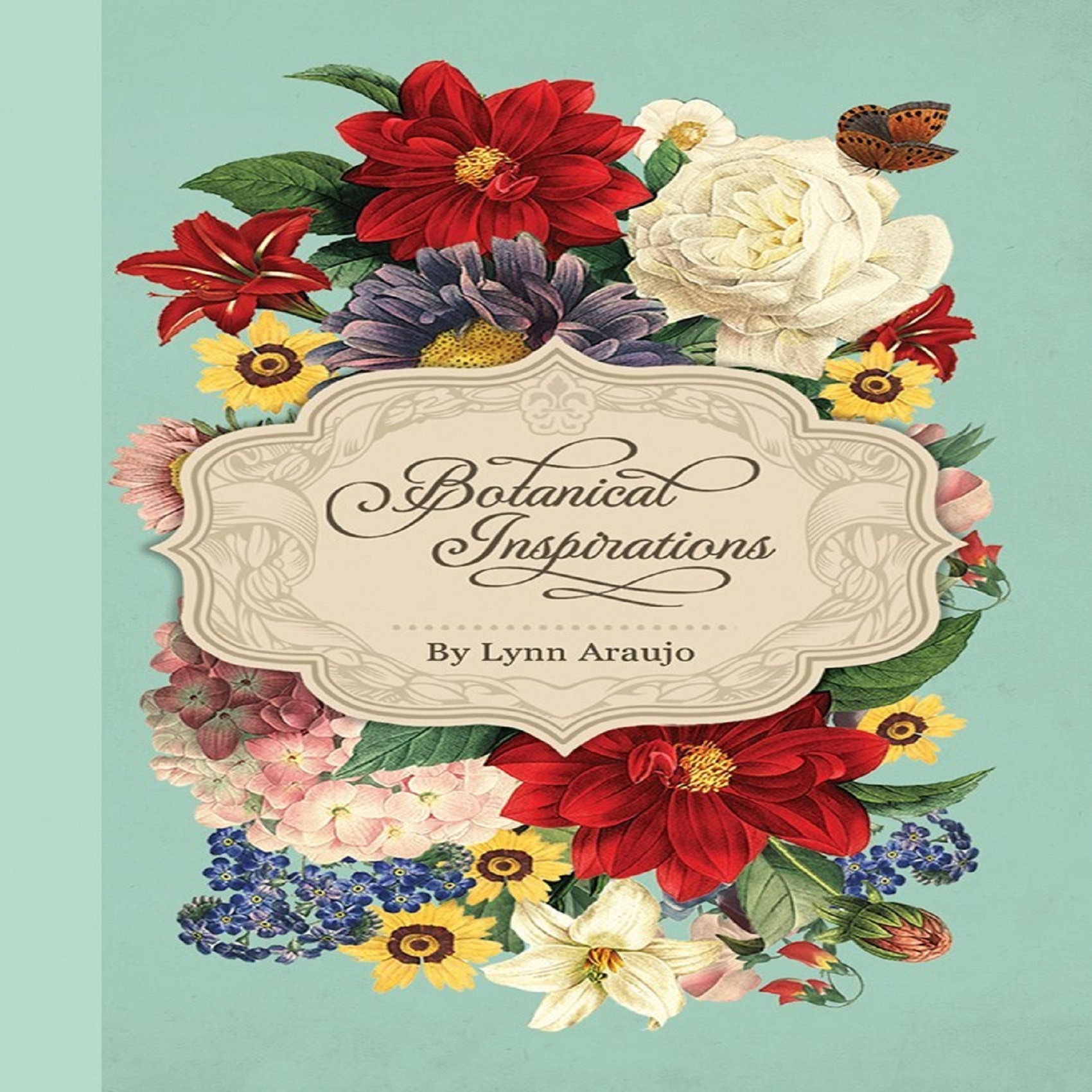 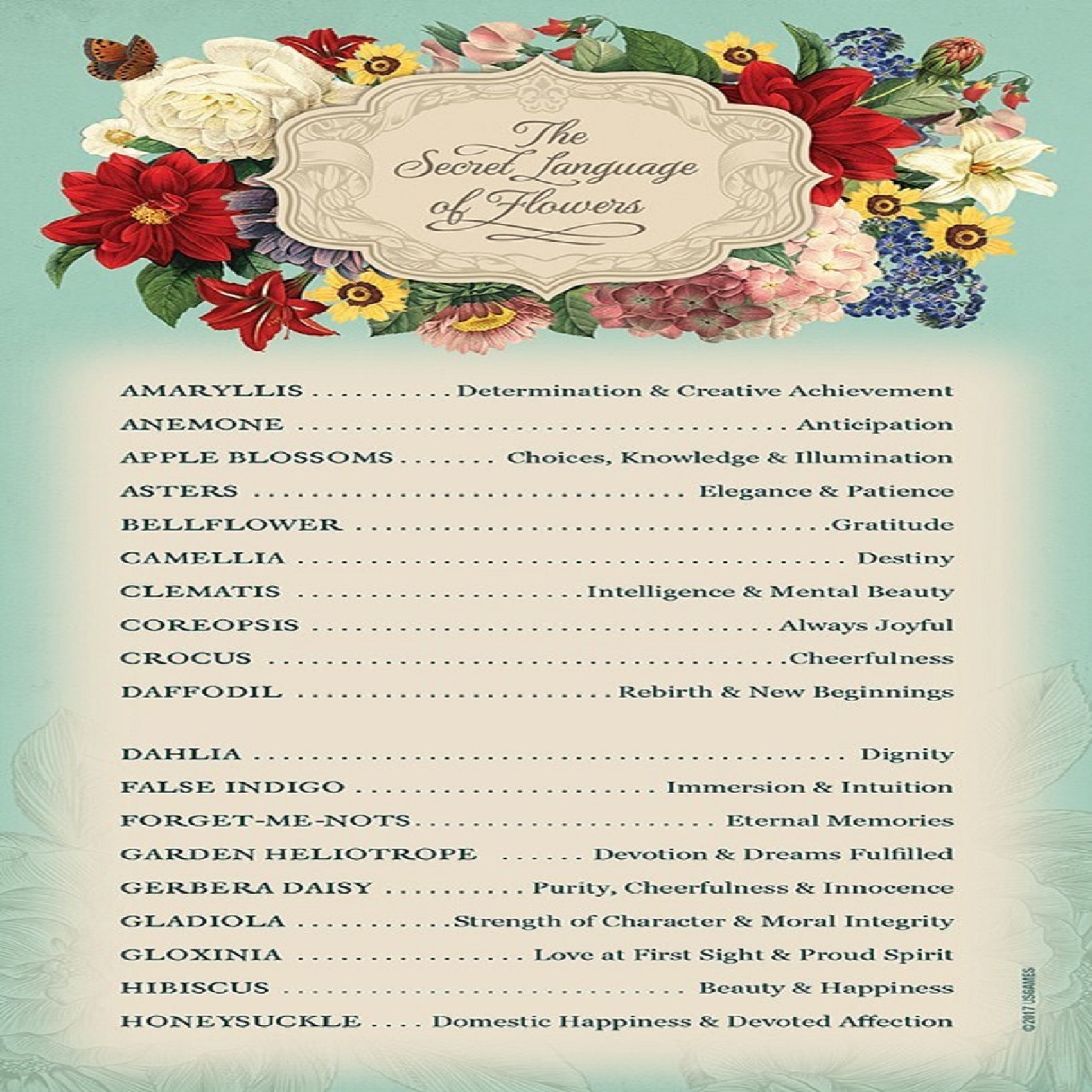 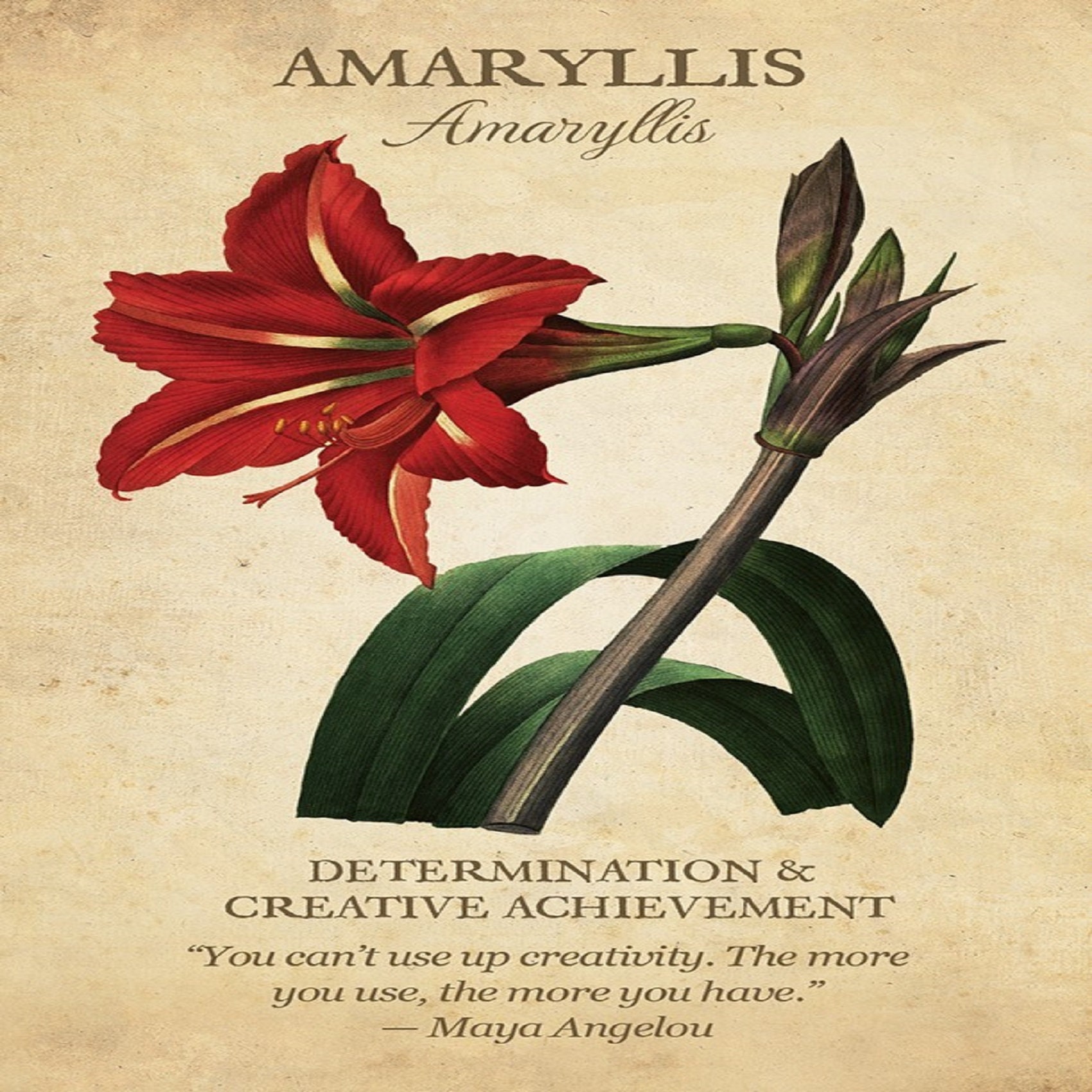 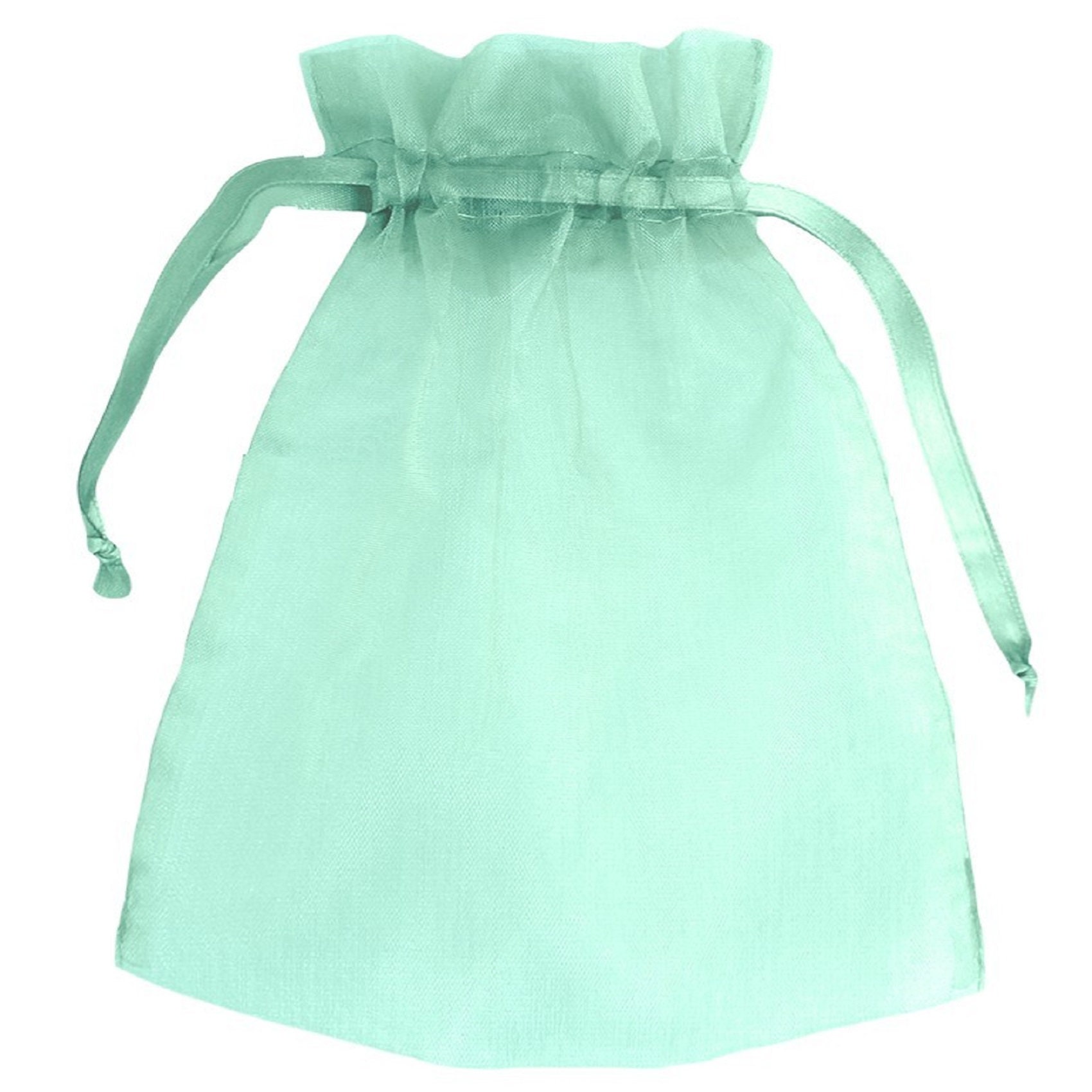 In Victorian England, and in other cultures, flowers were used to convey specific meanings and messages, especially in the coy rituals of courtship. Botanical Inspirations Deck & Book Set brings together the Secret Language of Flowers with the treasured artwork of Pierre-Joseph Redouté. Each Botanical Inspirations card features a thoughtful quotation that alludes to the symbolism of the flower. The accompanying guidebook presents inspirational affirmations and narrative vignettes culled from history, mythology, lore and legend. From the demure violet to the noble magnolia, all flowers have stories to tell and lessons to share.


Lynn Araujo has been a publishing professional for over twenty-five years, and has worked at U.S. Games Systems since 2004. She did her graduate studies in Linguistics at Berkeley and was a Fulbright scholar in Indonesia. She has a passion for nature, gardening, cooking, travel and books. She lives in Black Rock, Connecticut where she finds inspiration for her writing projects.

About the Illustrator Pierre-Joseph Redouté (1759-1840)
Pierre-Joseph Redouté was born to a Flemish family of decorative painters. As a young man he went to Paris, where he began painting the flowers of the royal gardens. His detailed etchings caught the attention of botanists who taught him more about the anatomy of plants and artists who introduced him to a new watercolor technique for illustrating flowers. Marie Antoinette hired Redouté to decorate the walls of her château. By the late 1790s Redouté had become the most famous and sought after flower painter in Europe. Empress Josephine invited him to come to Château de Malmaison to paint the flowers in her magnificent garden, which held over 200 varieties of roses. Between 1817 and 1824 Redouté published a three-volume collection of his rose paintings called Les Rose, his most famous publication. Since roses were Redouté’s trademark, we have included four of his rose paintings in this Botanical Inspirations deck.

What Customers Are Saying About Botanical Inspirations Deck & Book Set
So many things to love about this deck and book set, it’s hard to know where to start – but I’m going to start with the packaging, which is superb. The top of the sturdy flip-top cardboard box features a lush collage of Pierre-Joseph Redouté’s Victorian flower art, including the dahlia, coreopsis, asters, forget-me-nots, and amaryllis, among others. This box is roomy enough for a perfect-bound guidebook with the same illustration on its cover, the deck of 44 cards, a trifold pamphlet listing keywords for all of the flowers shown on the cards, and an organza pouch the same shade of mint green as the box, booklet, pamphlet, and card backs. Also included is a card providing detailed information about Redouté, who was born in 1759 to a Flemish family of decorative painters.

By the late 1790s, Redouté was the most famous and sought after flower painter in Europe. Card faces are a tan parchment color, an attractive background for the artwork. The cards do a beautiful job of combining science and sentiment. At the top, centered, is the common name of the flower, with the Latin name or alternative name centered immediately under that in flowery script. Next comes the Redouté’s illustration of the flower. The style is realistic, and it is easy to see how the artist was influenced by the botanist Charles Louis L'Héritier, who offered Redouté free access to his botanical library and plant collection. Centered below the artwork is the meaning attributed to that flower. Finally, also centered, we have a quotation that reflects that symbolism.

For each flower, the guidebook provides a black-and-white version of the Redouté illustration, the common name and Latin name for the flower, symbolism, quotation, a long paragraph discussing the flower and its meaning, and an Inspirational Message. The eloquent writing in the guidebook is a pleasure to read, offering tidbits of the fascinating history and cultural interpretations associated with each flower. The Botanical Inspirations cards are perfect for drawing a daily Affirmation, and the guidebook can be used as a resource when researching the various flowers and their meanings.

The order arrived quickly, and a few days before the expected date. I gave these as a gift and my friend loves them!