Morgan-Greer Tarot Deck
The vision of offering rare, out of print books affordable even to limited earners. 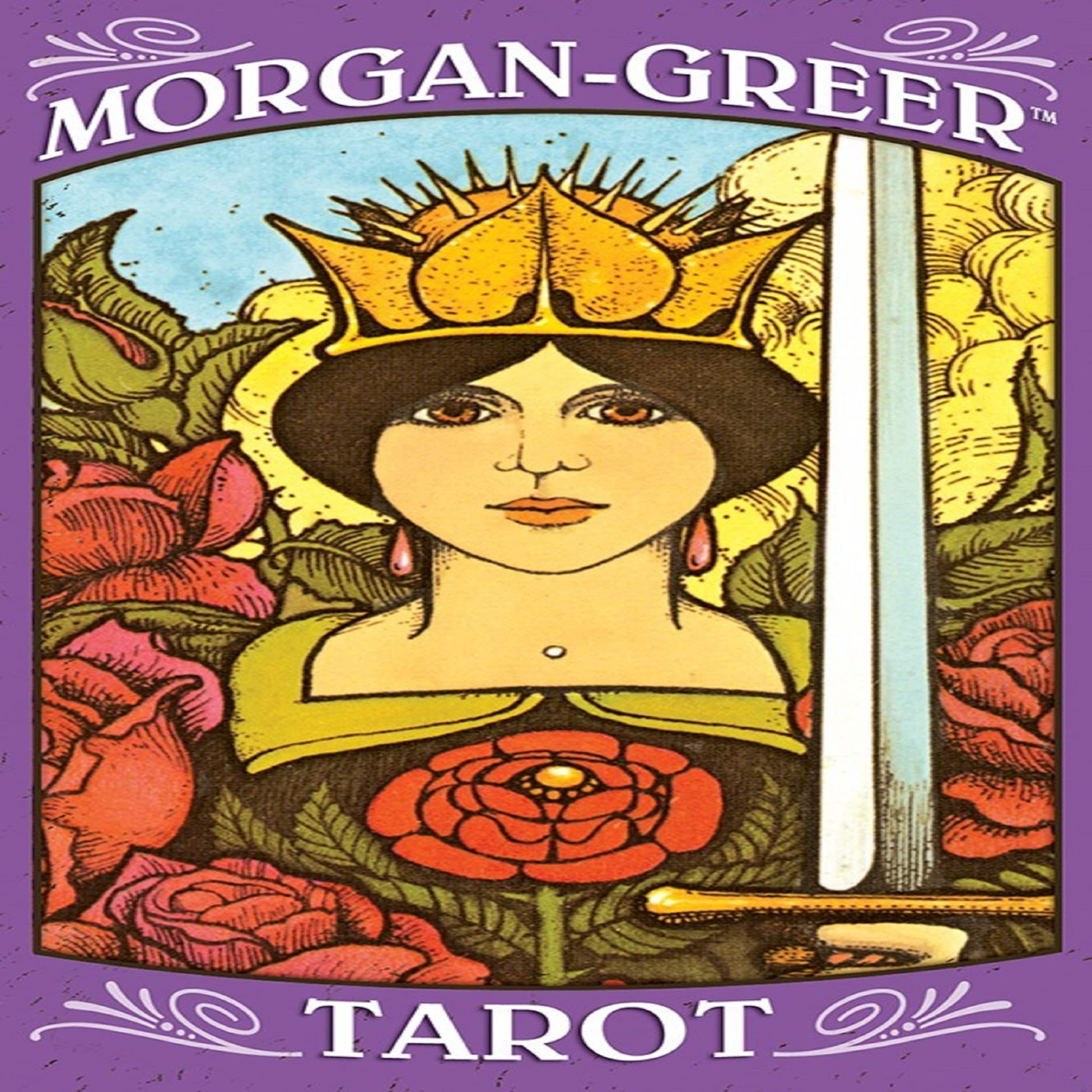 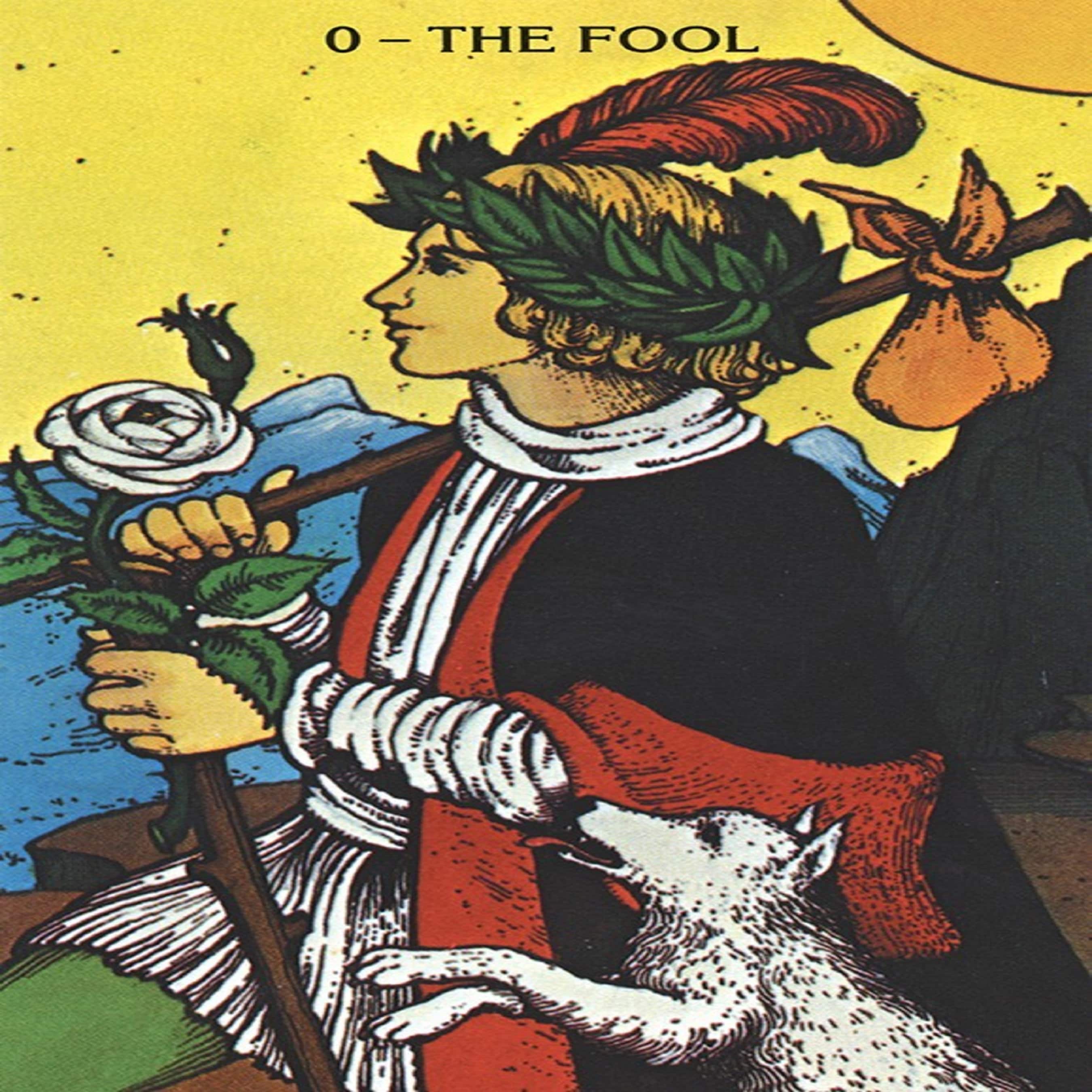 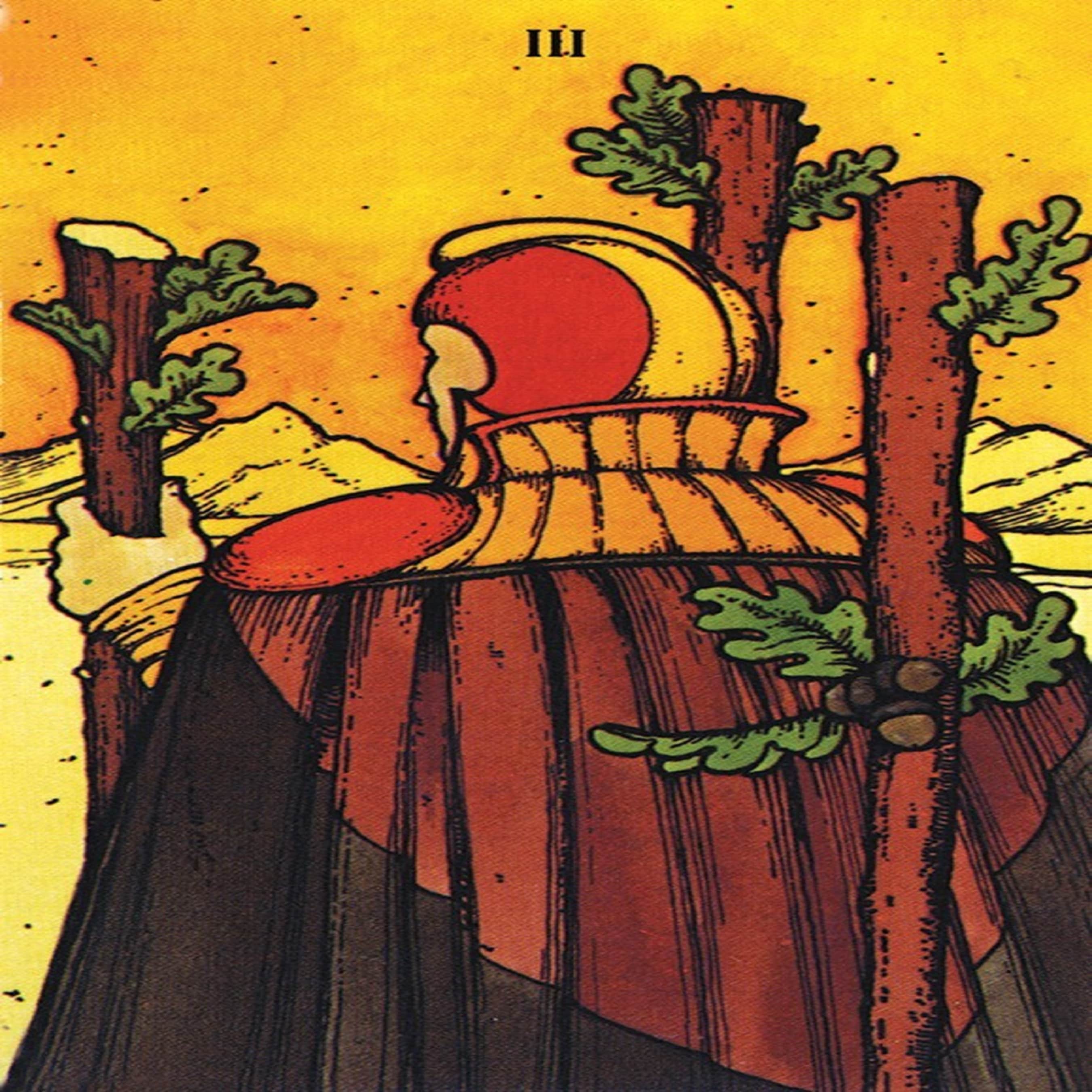 Based on the structure of the Rider-Waite Tarot, this uniquely expressive deck features magical imagery presented in deep, saturated colors. The borderless 78-card deck allows the details of tarot scenery and symbolism to be viewed from a close, intimate perspective. Morgan-Greer Tarot draws the reader into its evocative artwork. When laid out in a spread, the full scenes on borderless cards create a beautiful picture.

The Morgan-Greer Tarot is the first modern tarot deck based upon the combined research of tarot leaders Arthur Edward Waite and Paul Foster Case. The Case book was used a primer by artist Bill Greer in choosing the colors for the Morgan-Greer deck, so as to "create an emotional reaction to each card even before the image could be looked at in depth."

Magical Imagery graces the intensely colorful cards in this tarot deck created by Bill F. Greer, under the direction of Lloyd Morgan. Includes "The Book of Tarot by Susan Gerulskis-Estes.

What Customers Are Saying About Morgan-Greer Tarot Deck
It is said that you choose your tarot card deck by the special connection you have to it. I was drawn to this particular deck and was not disappointed when I had them in hand. Some reviewers have pointed out how groovy these cards are, and it’s totally true! Each deck is a product of its time, but I love the artwork, colors, and even the star print on the back of the cards. I also appreciate that this deck comes with a title card, another card that provides information about the illustrator, and an instruction pamphlet that contains the order and general meaning of each card as well as a spread suggestion. I found the pamphlet to be especially helpful in the event you need a little refresher before you perform a reading...it’s useful for a beginner too, but I’d definitely recommend having a book resource in addition to the instruction pamphlet because it is simply too general.

When I ordered this deck from Amazon I was worried that the imagery would be too similar to the R-W tarot deck to really inspire any new interpretations for me. When I opened the deck I had the same fears, the truth is the decks are very similar. After going through the individual cards, however, I would recommend these cards to any collector or reader of tarot cards.

The images have a true vibrancy that is hard to match, and the design of numbers and borders is very inconspicuous and well integrated. Overall an amazing tarot design that is fully realized artistically and conceptually. As a personal touch to all of my tarot reviews I always add if the deck is populated more by one gender or another. This deck has roughly the same gender balance as the original tarot images and doesn't lean more masculine or feminine

So, the time has come that I do a review of my personal, favorite Tarot deck – my very best friend… A deck that i use it all the time! And i think it’s timeless. Everyone who knows me, knows that i am crazy about Rider Waite Tarot and this system based decks. And every reader must find their personal deck and i’ve absolutely found it. The Morgan Greer just resonates with me, my energy and my style. Since it was published in late 70’s, this deck have a unique vibe. The deck was created by Bill Greer and Lloyd Morgan and it was published by U.S. Games. The card stock is just a quite thick and this deck will not get damaged no matter how much do you use it! It totally follows the RWS system, just in the suit of 70’s. I really like the court cards in this deck and i love that is borderless! I just can’t stand the borders! Even though i’m more fan of 80’s than the 70’s, i find this deck perfect for me and every time i consult with it, i get the most accurate results – more then is possible. By the time we of course grow up, changing and we like other things, the Morgan – Greer will always be my go to deck.