Nature Spirit Tarot: A 78-Card Deck and Book for the Journey of the Soul [With Book(s)] (Edition, New) (2ND ed.)
The vision of offering rare, out of print books affordable even to limited earners. 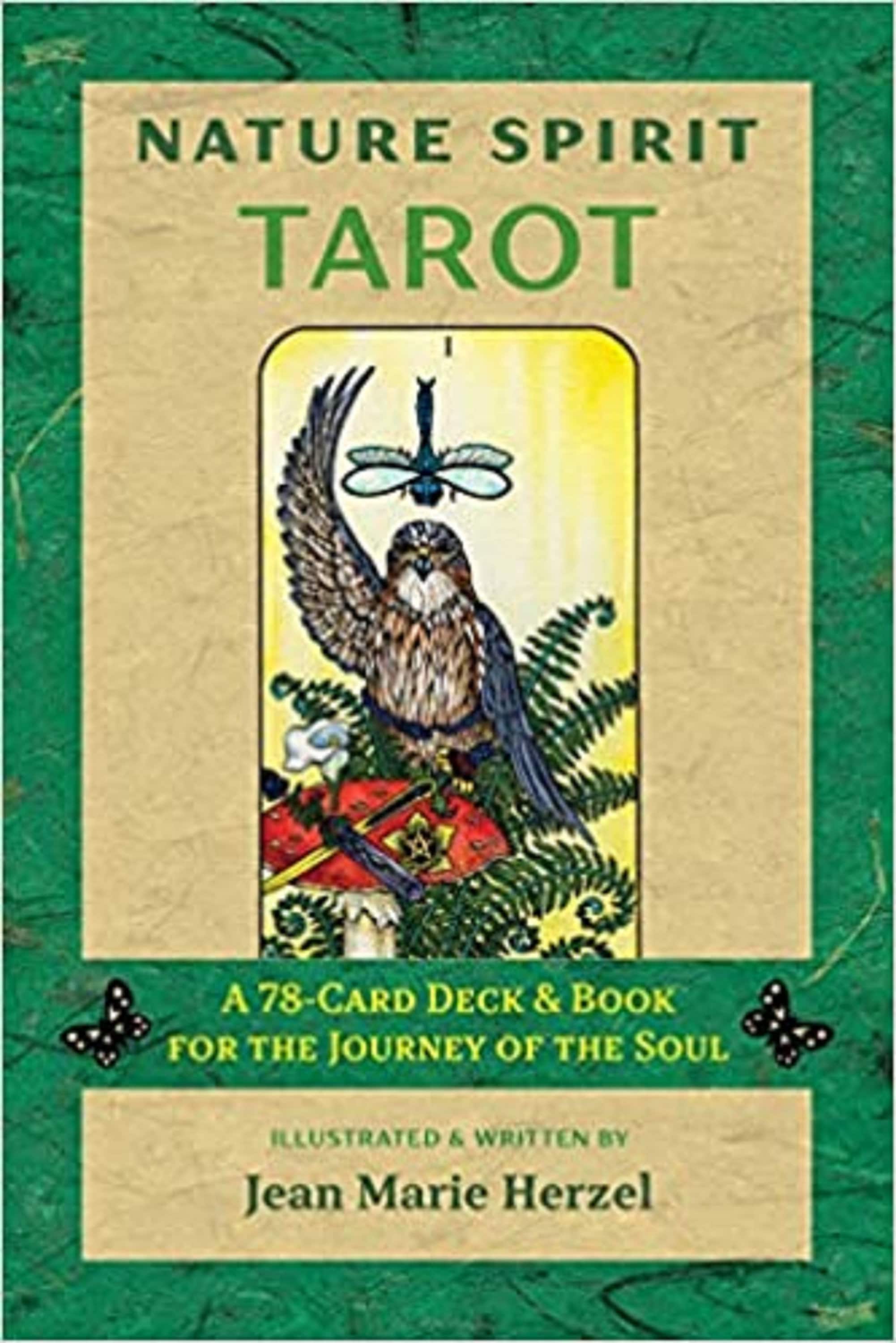 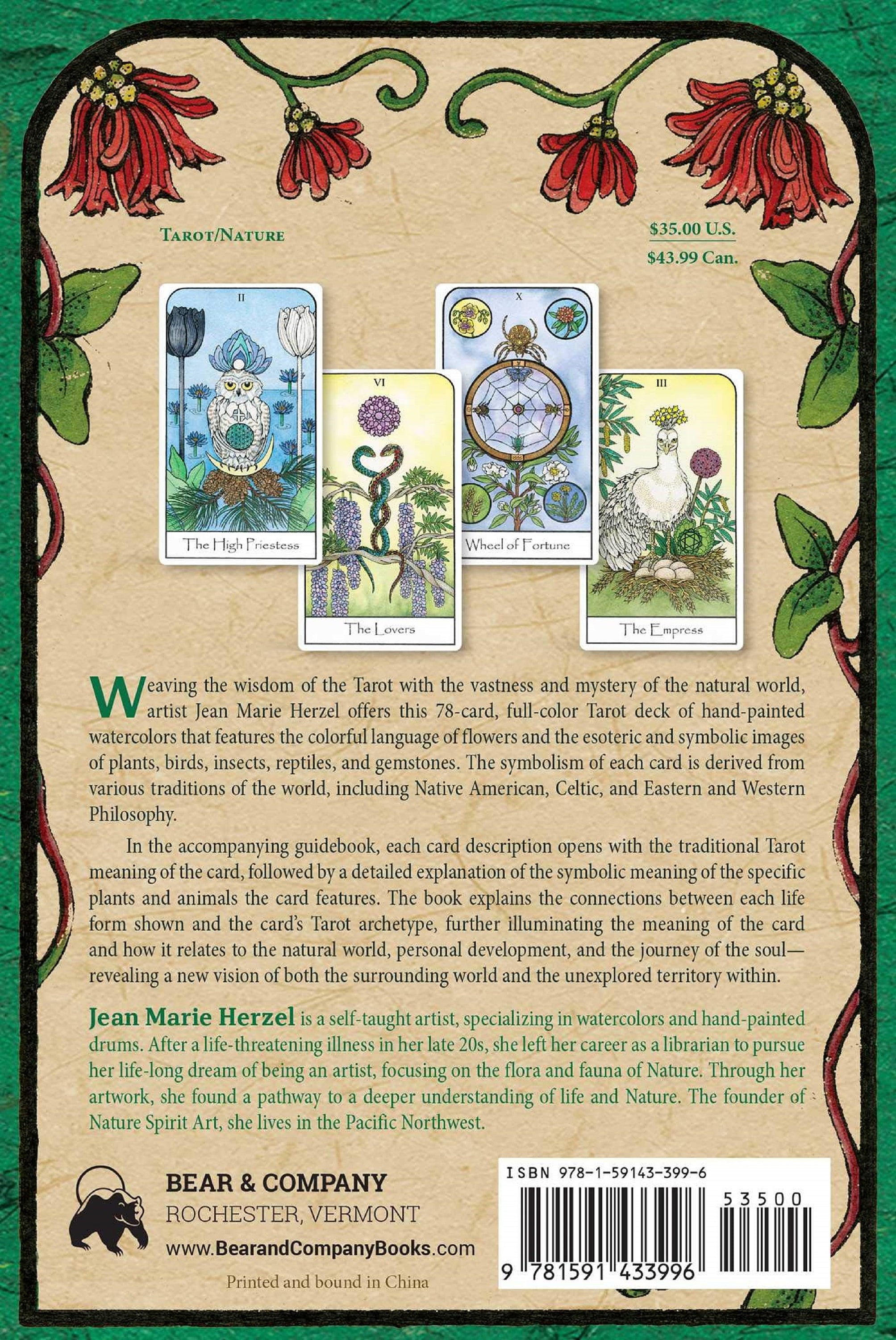 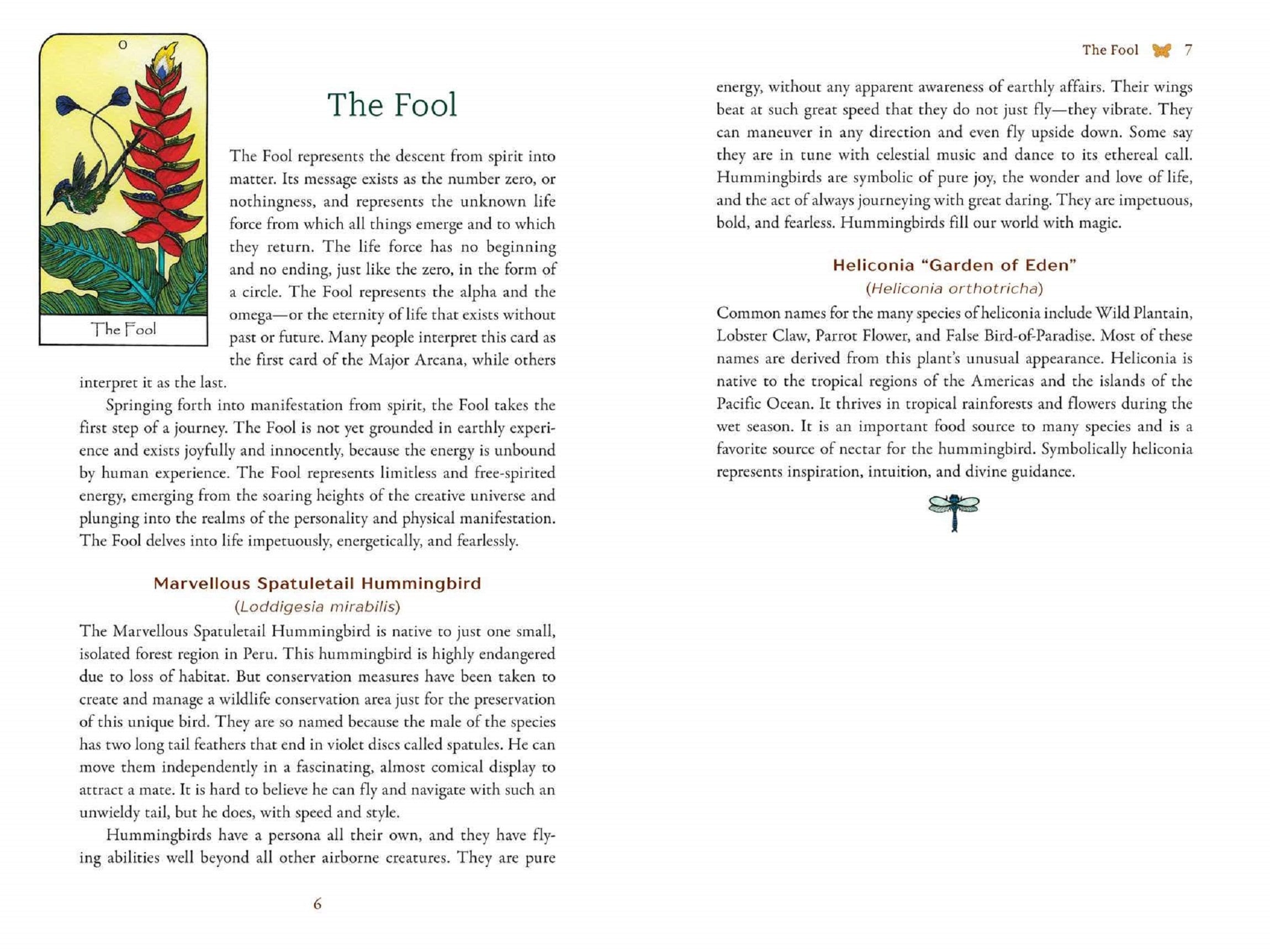 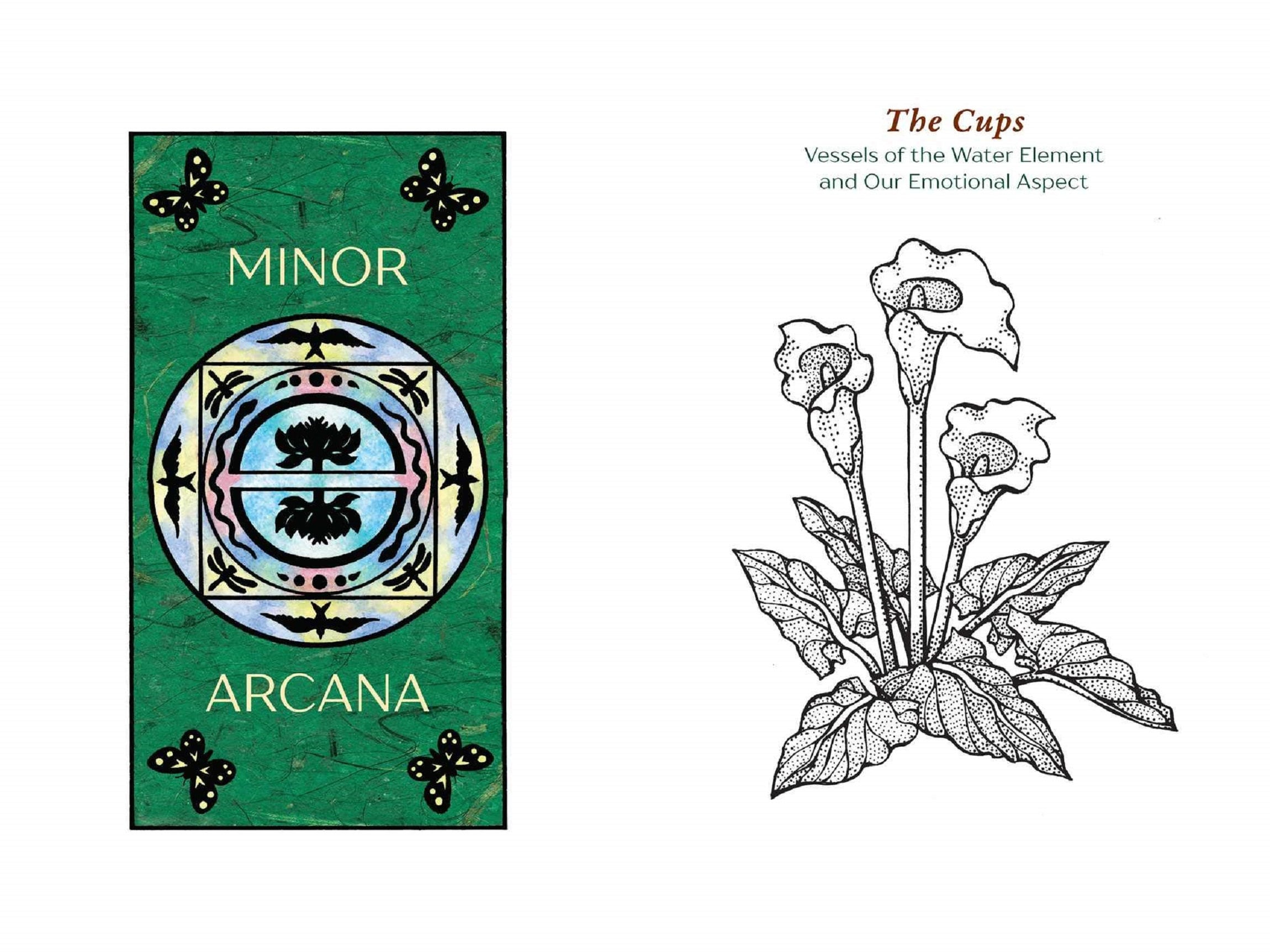 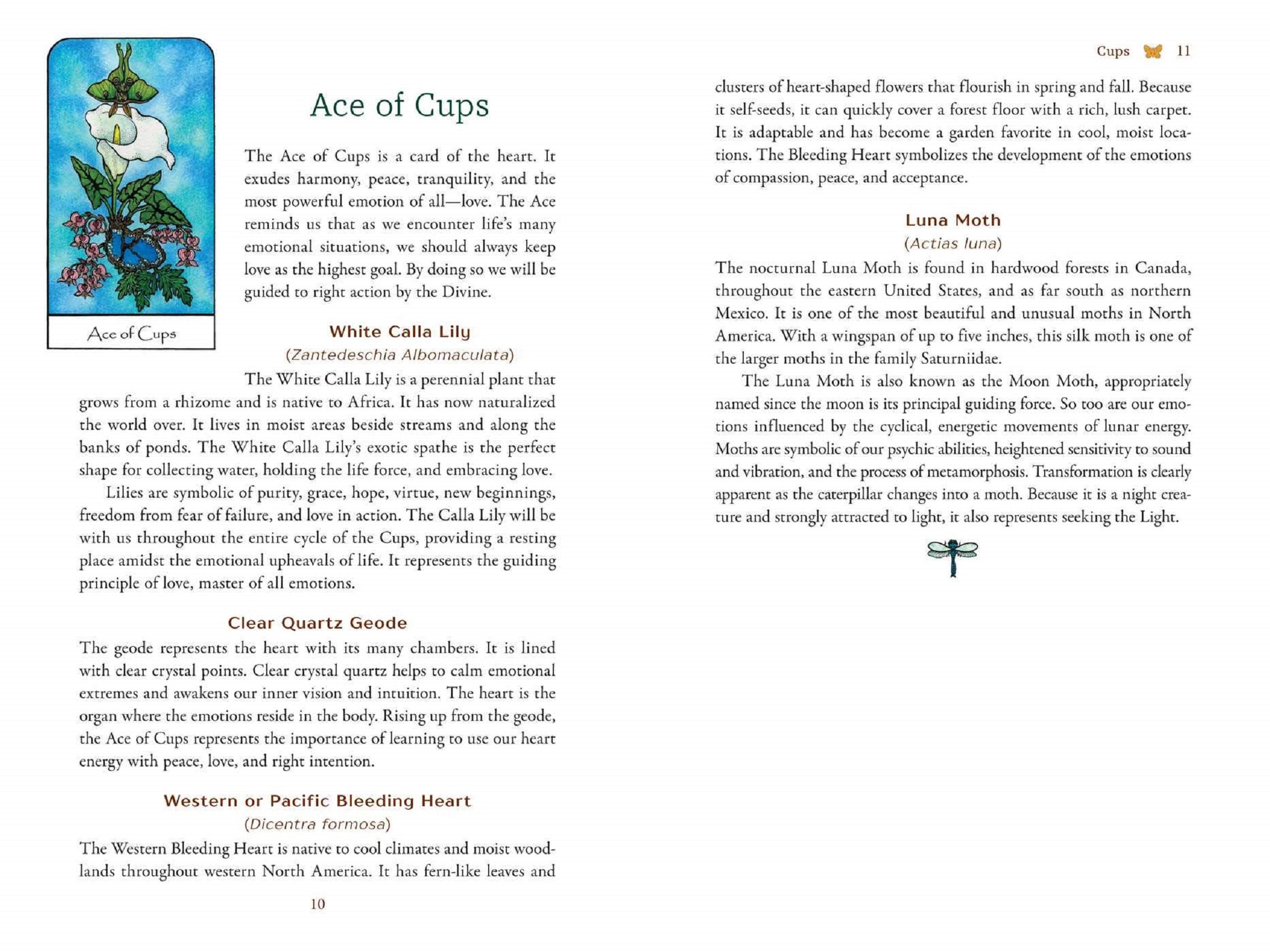 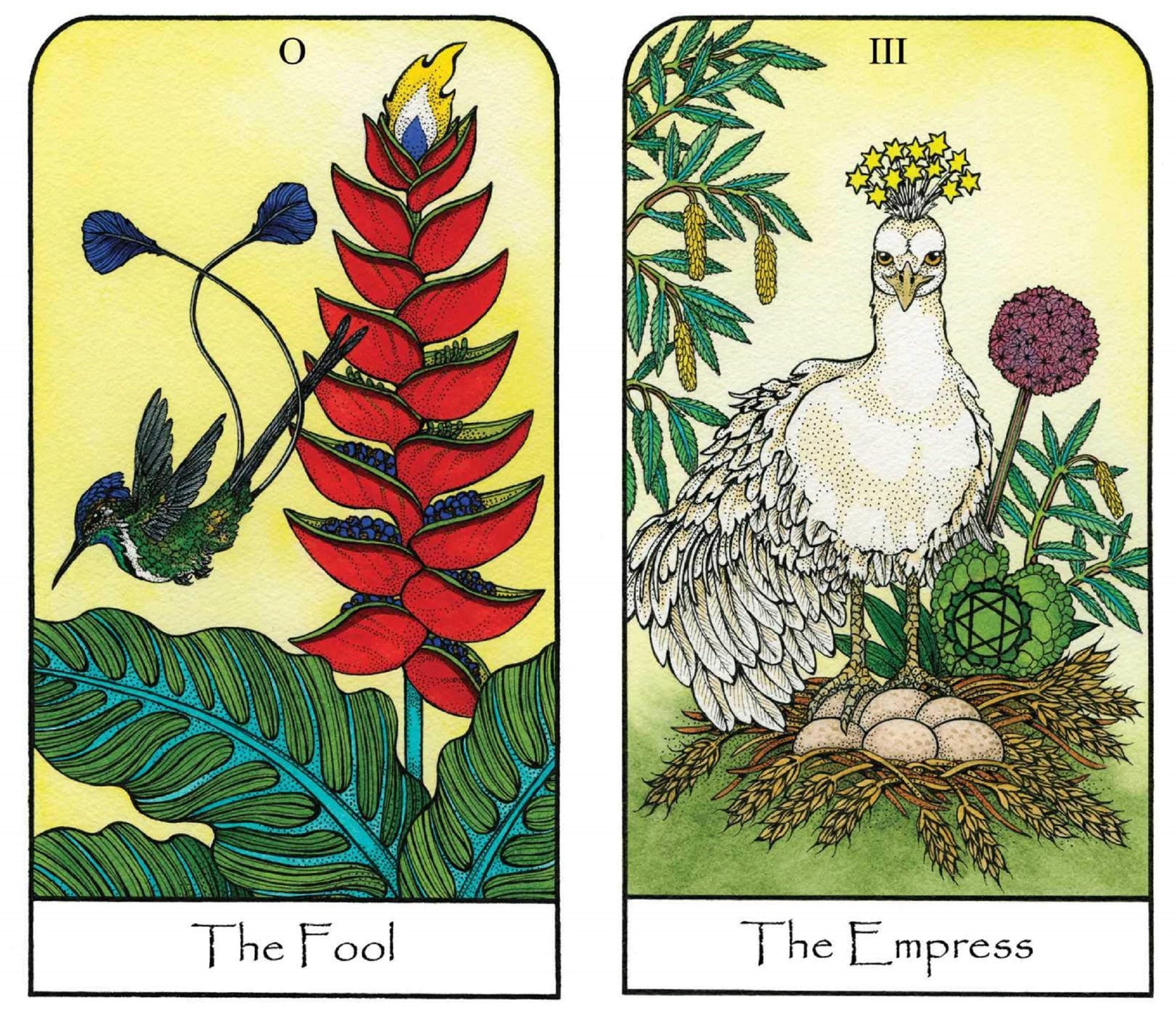 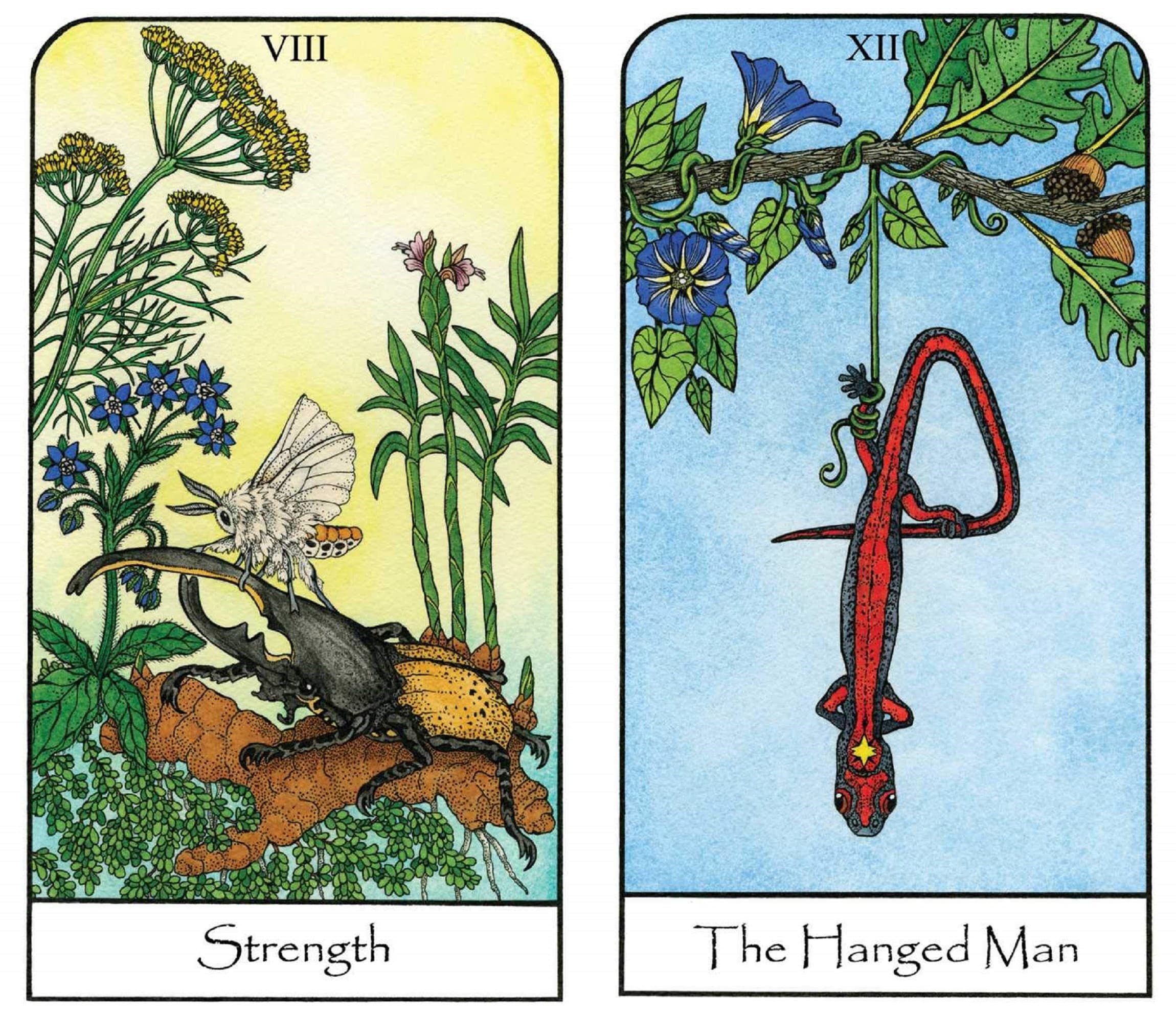 Nature Spirit Tarot: A 78-Card Deck and Book for the Journey of the Soul
Cards – February 16, 2021
by Jean Marie Herzel (Author)

Table of Contents:
Introduction
MAJOR ARCANA
The Fool
The Magician
The High Priestess
The Empress
The Emperor
The Hierophant
The Lovers
The Chariot Strength
The Hermit
Wheel of Fortune
Justice
The Hanged Man
Death
Temperance
The Devil
The Tower
The Star
The Moon
The Sun
Judgment
The World
MINOR ARCANA
The Cups
The Wands
The Swords
The Pentacles


Biographical Note:
Jean Marie Herzel is a self-taught artist, specializing in watercolors and hand-painted drums. After a life-threatening illness in her late 20s, she left her career as a librarian to pursue her life-long dream of being an artist, focusing on the flora and fauna of Nature. Through her artwork, she found a pathway to a deeper understanding of life and Nature. The founder of Nature Spirit Art, she lives in the Pacific Northwest.